Three Kingdoms Strategy Edition is licensed by Glorious Tkuma and produced by John Woo, presenting the real Three Kingdoms ancient war. Not only does the famous literary figure Gao Xiaosong, military expert Dong Jiayao, bureau seat Zhang Zhaozhong, game anchor Da Sima, popular actor Jiang Chao and a host of other celebrities recommend it, but there are also senior players who have fought for many seasons, such as Mlxg, Smoky Jiangnan, Six Gods Leilei and Shi Hang, etc. You can come and fight!Entering this 3D ancient battlefield, you will be transformed into a warring lord, experiencing the battle of Red Cliff, the battle of Yiling and other peak wars of the cold weapon era. You can be like Liu Bei and Zhou Yu, in the Red Cliff water and land, while driving the fire in the water, Meng Chong, fighting ships hit the enemy ships, while on land to set fire to chase the enemy; can be like Zhuge Liang, using the valley defile set up eight trigrams formation, with warfare and military, to win with weakness; can also follow the example of Cao Cao, from a lonely army to the group of heroes to submit, leading 300 brothers to level the eight wilderness ... ... ...all your thoughts and ideas can become reality here.Moreover, you don't have to worry about the big guys crushing the whole service. The only shortcut to rise is strategy and restraint, and you need to rely on strategy and tactics to solidify your foundation step by step.Features- Ten thousand miles of rivers and thousands of ships battle
178,000 water systems, the Yangtze River and dozens of interlocking tributaries, a true replica of the ancient Three Kingdoms waters. You can shuttle through the various waterways to sneak up on the enemy, you can block the ferry and trap the enemy in the water, and you can also drive the five kinds of ancient warships, namely, Mengchong, fighting ship, building ship, flagship and walking barge, to battle with thousands of enemy ships.- Fire on the east wind and burn even ships
Everyone can set fire to resource land, military buildings, troops, etc. You can also use the wind direction and wind power to form a large-scale killing force. Even if you are at a disadvantage, you can still use fire to attack against the enemy, for example, at night when the enemy is not prepared, set fire to the enemy's tents and soldiers in the tents that stretch for hundreds of miles, and hit the enemy army hard.- Flying sand and waves, scale armor can be touched
3D graphics not only make the details of the real battlefield visible, but also strengthen the atmosphere of the battlefield. 3D particle system makes the siege fire more spectacular and shocking, and special 3D materials make the rivers come alive. ...... You will be in a more realistic ancient battlefield, curbing horses, raising sand and attacking the city in blood.- Four seasons of wind and snow calculate the sky
The four seasons and the change of the twenty-four seasons, so that the Three Kingdoms battlefield more realistic. The seasons affect the speed of troop transfer, horse training experience, scouting time, resource production, etc. You can adjust the battle rhythm according to the time of the year and have a relaxed pace. There is also a probability of specific random events occurring in specific seasons.- 36 years of precipitation Three Kingdoms glory
After 35 years of precipitation, the top artists of Glorious once again follow the classic painting style of "Three Kingdoms" to reproduce the historical appearance of hundreds of warriors, cities and terrains of the Three Kingdoms. 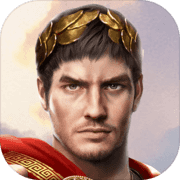 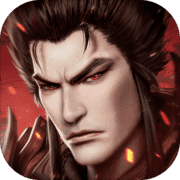 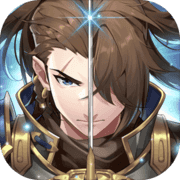 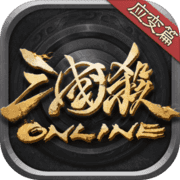 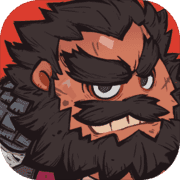 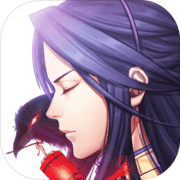 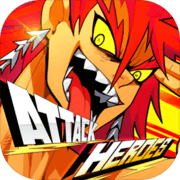 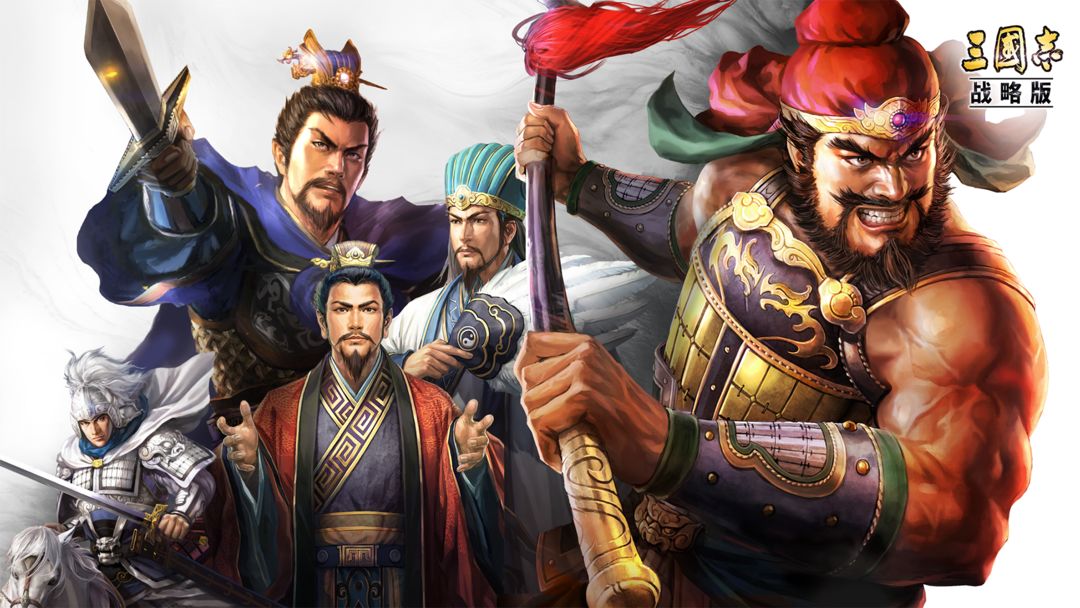