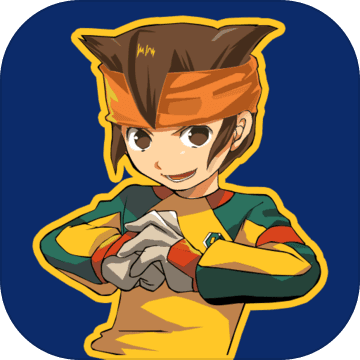 Inazuma Eleven (イナズマイレブン Inazuma Irebun, "Lightning Eleven") is a role-playing sports video game for the Nintendo DS developed and published by Level-5. It was released on August 22, 2008 in Japan. A European release was confirmed by Nintendo and was released on January 29, 2011, three years after the Japanese release. The UK release was held back to 26 August 2011 for marketing reasons.[citation needed] The European release was updated with additional features from the sequel, Inazuma Eleven: Firestorm / Blizzard.The game was included in an updated re-release compilation titled "Inazuma Eleven 1-2-3: Endo Mamoru's Legend" for the Nintendo 3DS, released on December 27, 2012 physically and digitally exclusively in Japan. It was based on the Japanese Nintendo DS version of Inazuma Eleven, updated with stereoscopic 3D and updated graphics. A Nintendo 3DS eShop port based on that compilation, and featuring a new dub, was the series' North American and Australian debut on February 13, 2014, directly after that month's Nintendo Direct announcement.Since the game's launch, it has received two sequels for the Nintendo DS; Inazuma Eleven: Firestorm / Blizzard and Inazuma Eleven 3: Sekai e no Chousen, as well as three spin-offs for the Wii: Inazuma Eleven Strikers, Inazuma Eleven Strikers 2012 Xtreme, and Inazuma Eleven Strikers 2013. The third sequel to the main series, which takes place 10 years after the events of the third game, Inazuma Eleven, is available on the Nintendo 3DS.An Inazuma Eleven manga based on the games began serialization in CoroCoro Comic on May 15, 2008, while an anime based on the games, produced by OLM, started airing on October 5, 2008. Mitsui has also created a collectible card game tie-in.[1][2] The game served as the debut of a J-pop idol group, Twe'lv.★ FEATURES
============== More powerup
= Gorgeous new organic environments
= More achievements
= Beautiful new graphics
= New obstacles★ DISCLAIMER
=============This app is made for Inazuma Eleven fans, and it is unofficial. The content in this app is not affiliated with, endorsed, sponsored, or specifically approved by any company. This app is mainly for entertainment and for all Inazuma Eleven to enjoy. 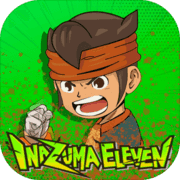 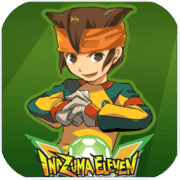 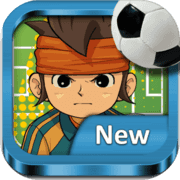 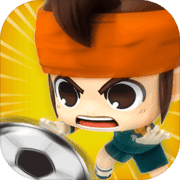 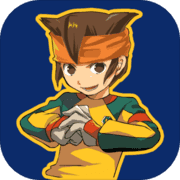