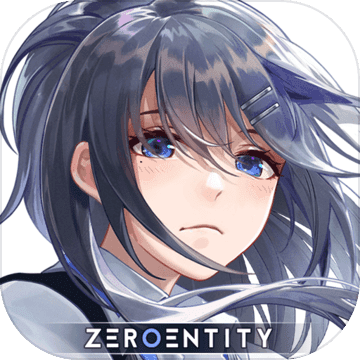 ZEROENTITY will not use the old stamina+levels mechanic, but instead will have an explorable city map and a rich system of random missions. Players will be able to freely visit various areas of the city and choose what they want to do. At the same time, we have also gone a step further in visual performance, through a new self-developed shader and action system, in an effort to bring a better looking and feeling combat experience.

Fictional ACG characters suddenly appear in the real world, breaking the humdrum routine.Armed with their own incredible abilities, they descend on the quiet streets in a war.And among the whirlpool of conflict, there is a character you created!A series of unexplained events, "reflections" appear one after another, casting a shadow over the otherwise peaceful city life.How will you, as the creator, and your community partners intervene in this conflict, where powers are located in different dimensions?When the boundaries of reality begin to blur, you must make a choice to protect these girls around you, who do not belong to this world. 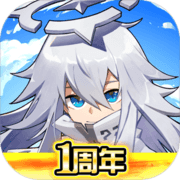 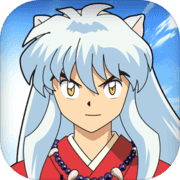 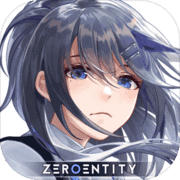