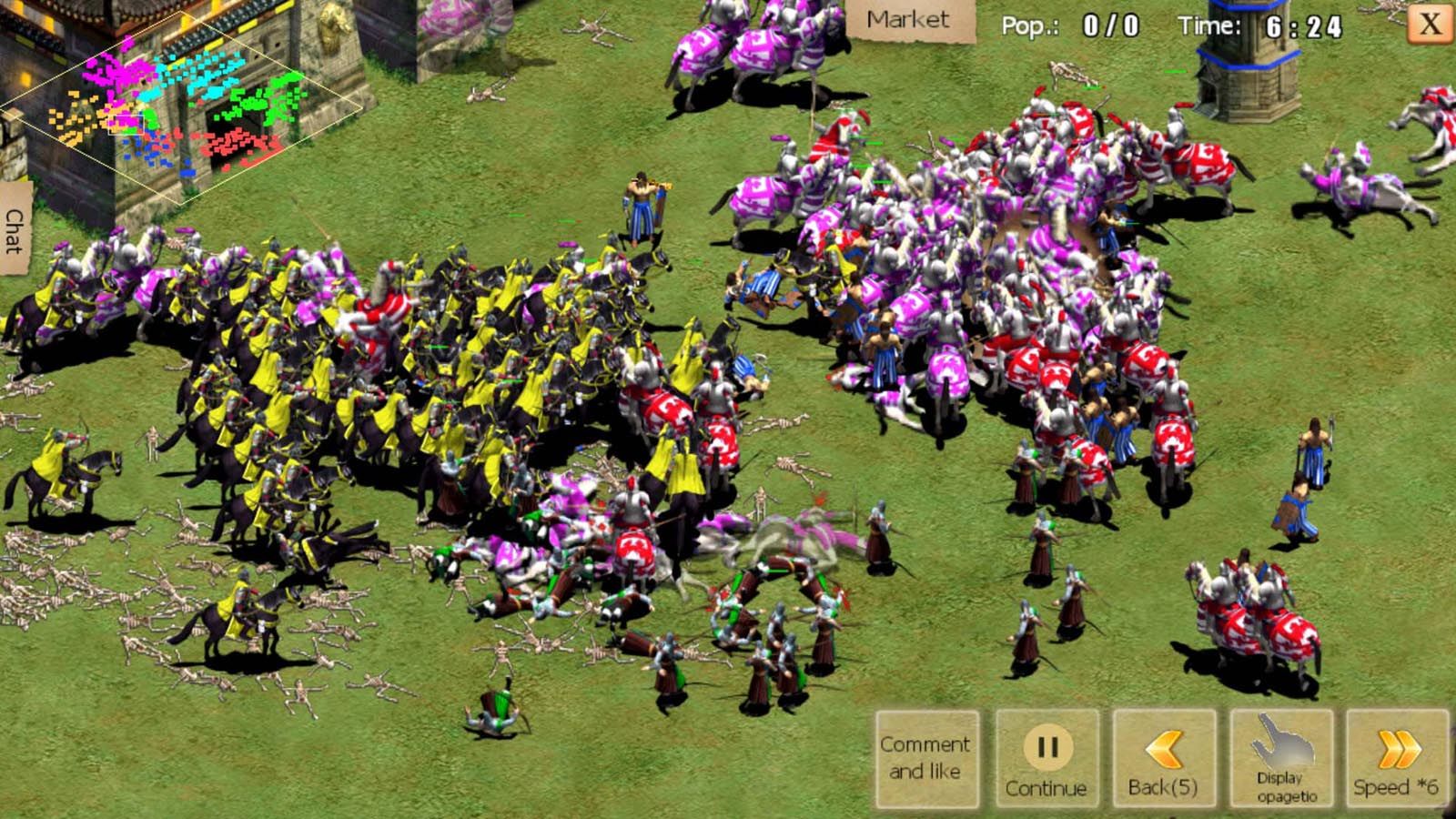 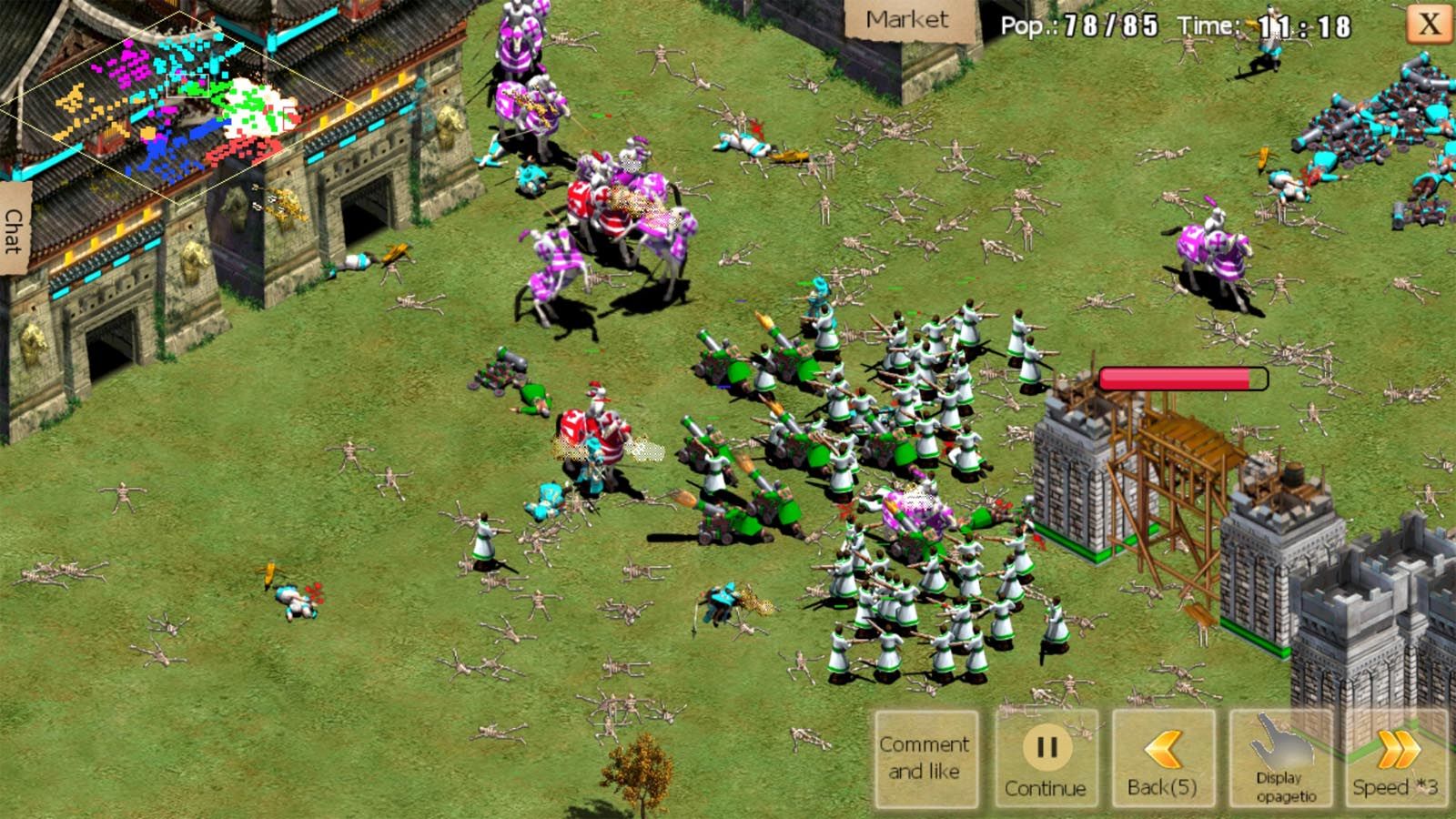 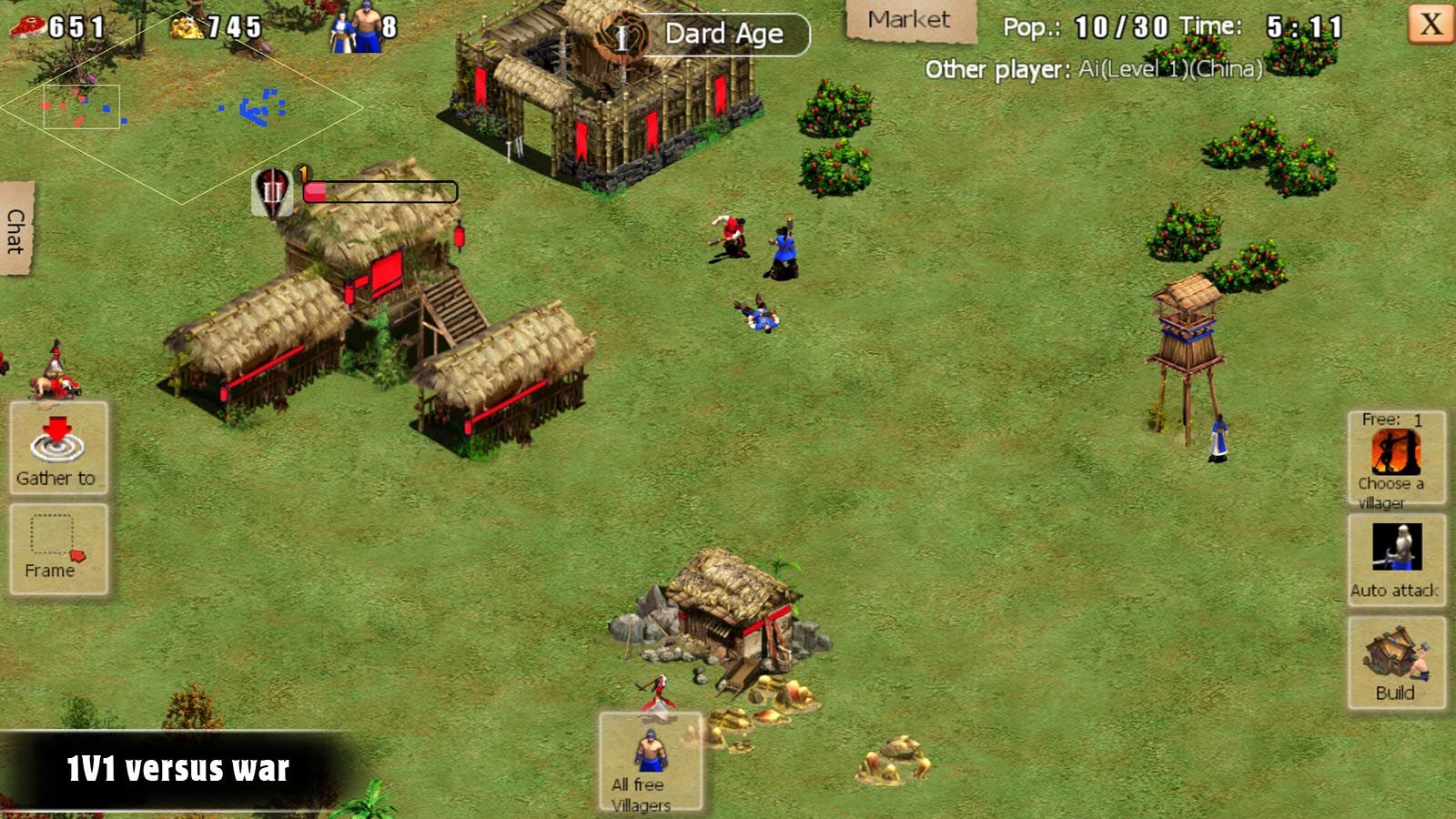 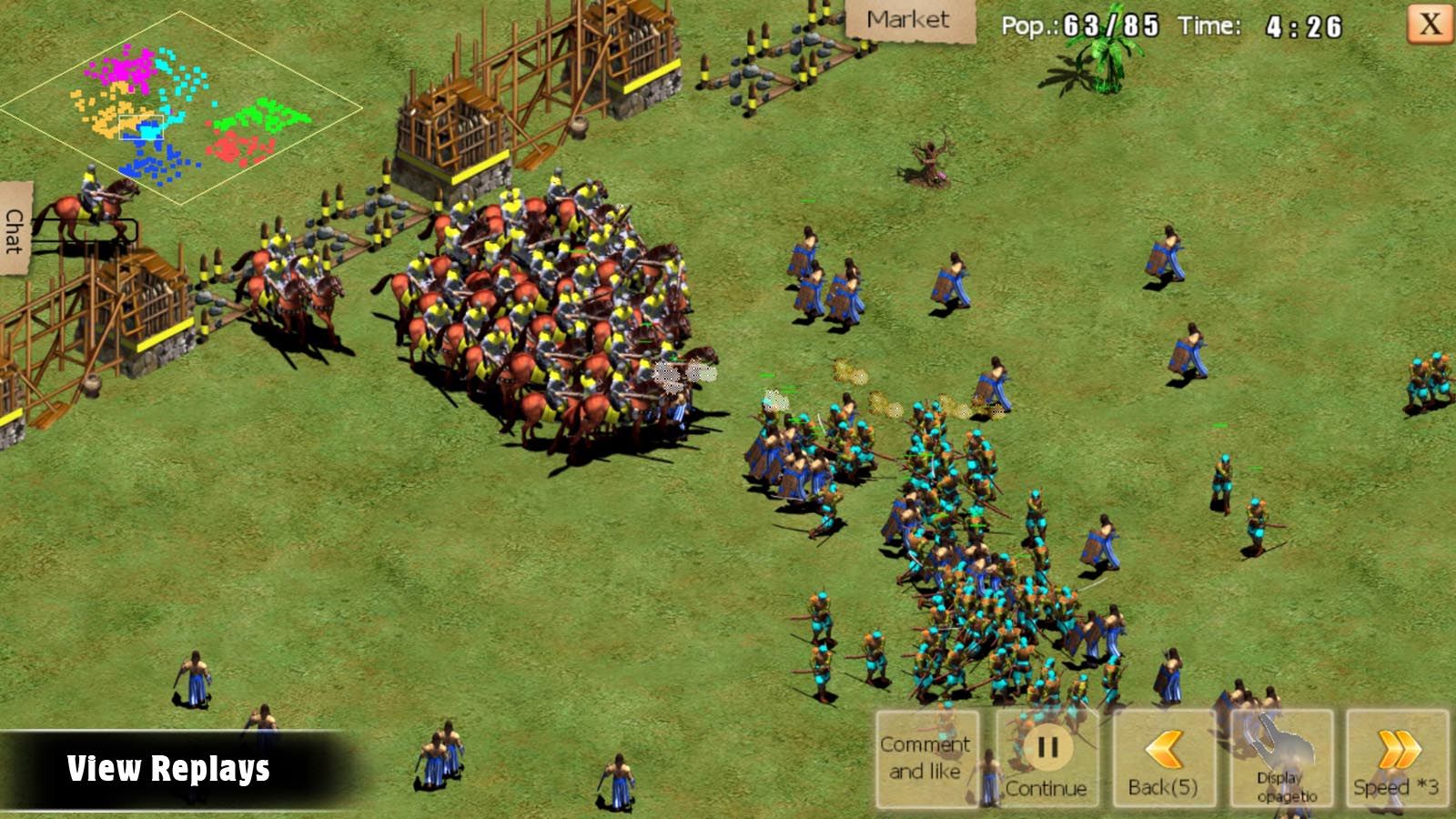 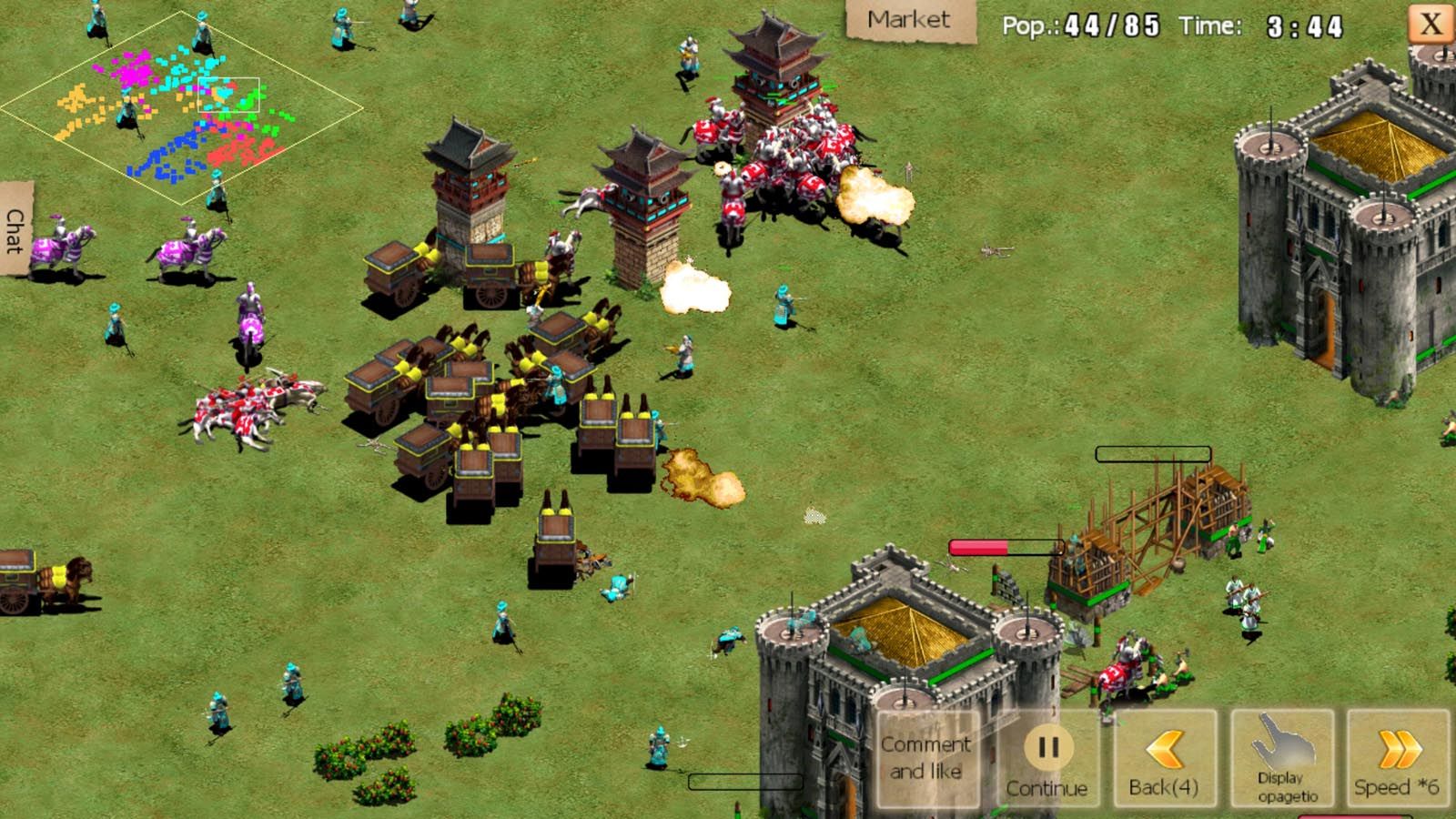 Greed
15 Views 2022/3/21
Should add an offline mode, the reason why games like AOE and AOM are popular, is because it's offline mode 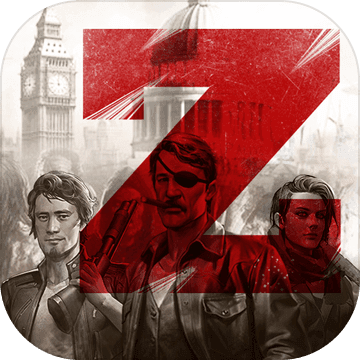 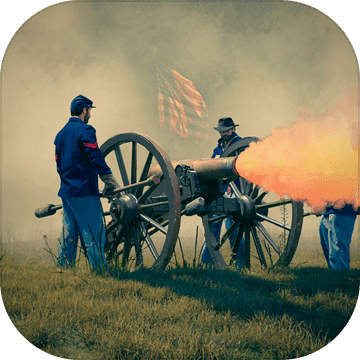 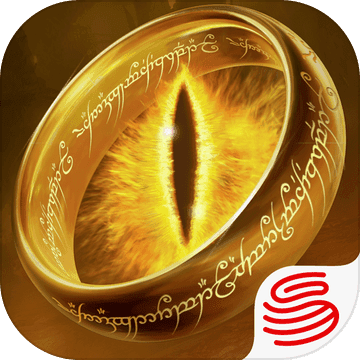 The Lord of the Rings: Rise to War Global