Dominoes is by far the most played board game in the world. This Free puzzle Dominoes game is soon to be by far the most played dominoes game ever. So, it is pretty simple.Do you need to take a break and play a good ‘ole tile-based classic from your childhood? Dominoes is the way to go!Dominoes game is an app for classic board games lovers! With it, you can have endless fun whenever and wherever you want. Check out its main features:Here, you will find the three most played versions of Domino Game:
• All Fives (also known as muggins)
• Draw Dominoes
• Block DominoesDraw dominoes: simple, relaxing, play your tiles on either side of the board. You only need to match the tile you have with one of the 2 ends already on the board.Block dominoes: basically the same as Draw Dominoes. The main difference is you have to pass your turn if you run out of options (whereas you can pick an extra domino from the boneyard in the previous mode).Dominoes All Five: slightly more complex. Each turn, you need to add all ends of the board, and count the number of pips on them. If it is a multiple of five, you score those points. A bit difficult at first but you will quickly get it!You can play all these variants with the help of an intuitive user interface that allows you to play one-handed, giving you all the tools you need to learn this deceptively difficult classic board game. What are you waiting for? Take a break, install the game and start placing those tiles! 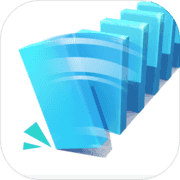 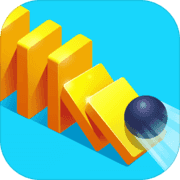 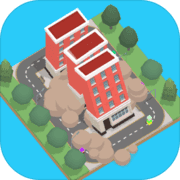 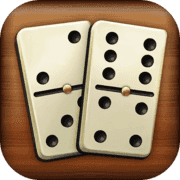 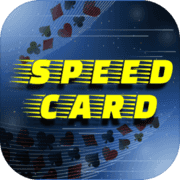 Dominoes is by far the most pl

Dominoes is by far the most pl