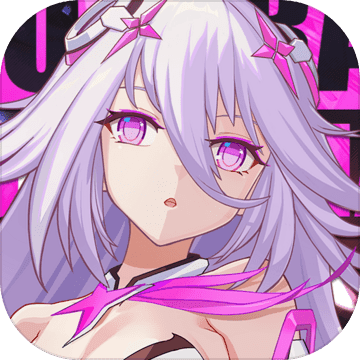 Fantasy Blade is a multi-dimensional beautiful girl development game that includes armor, air combat, home management, character emotional interaction and more. The truth is often more cruel and unnatural than you think.In the distant future, with the help of a mysterious substance called iridescence, people have access to nearly unlimited energy. This substance has pushed civilization to an unprecedented level of prosperity, and a new human society has been built by the three races of humans, AIs and subhumans. With the birth of a series of scientific and technological achievements, Earth's civilization has gained the power to control almost everything, but as the research into the Rainbow Crystal progresses, the truth of the world is being unraveled. 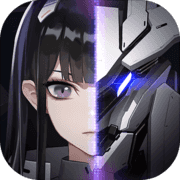 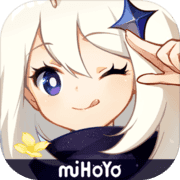 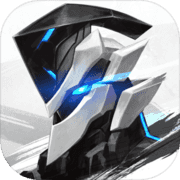 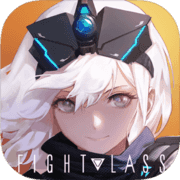 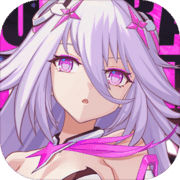 Fantasy Blade is a multi-dimen

Fantasy Blade is a multi-dimen 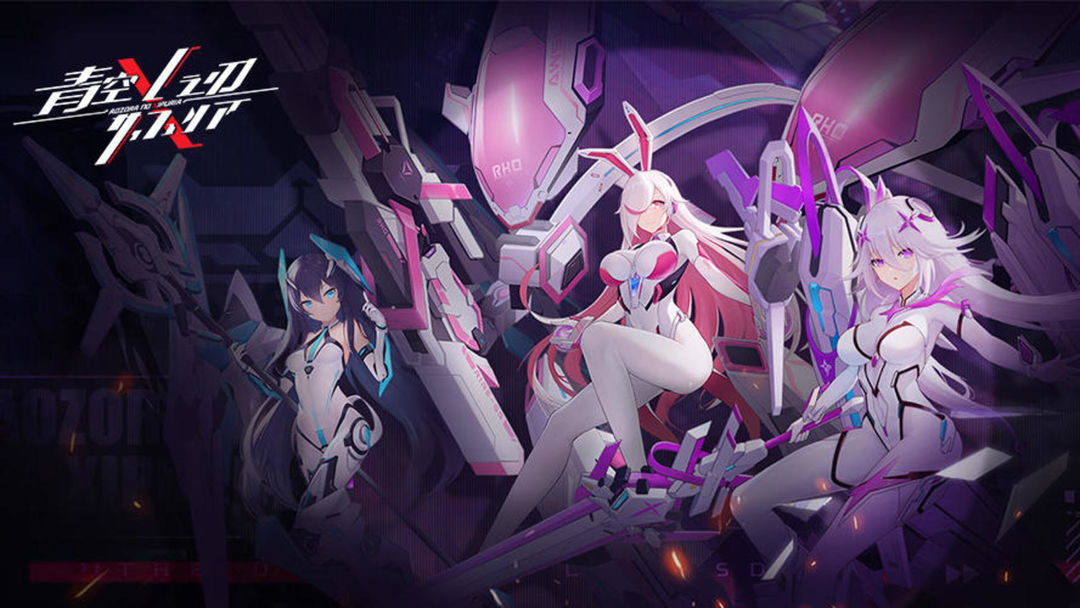