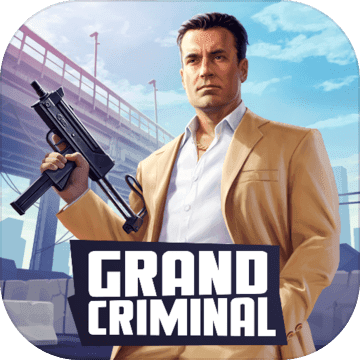 Grand Criminal Online (GCO) is a multiplayer open world PvP action game with different games modes: RP, sandbox PvP, sandbox PvE.Decide who YOU will be in the world of the GCO game: a law-abiding citizen working an office job, a gangster looking for an easy payday, or maybe an executive with stock in leading companies? Choose your path and achieve success by any means necessary!Game Update: Version 0.36:
- Added new cars physics
- Added friends system
- Added a list of servers and the ability to create your own game servers
- Added the ability to change the name of the character
- Added a drone for shooting the game from a height
- Added new tasks 'Robbery ATMs'
- Added three achievements for robbing ATMs
- Added the ability to jump for the character
- Added new types of clothingGCO features:
Modern graphics for mobile phones!
Popular online modes: Play with friends in sandbox and complete missions together in PvP and PvE missions.
Open world GCO: varied city that smoothly transitions from suburban homes to towering skyscrapers.
Criminals team up for a series of heists in the criminal city of Grand Criminal Online.
Sandbox mode: Decide who YOU will be in the world of the GCO game: there are countless ways to make a living, from driving a car to owning stock in major companies.
Dozens of types of modern and military vehicles, from pickup trucks to super-cars
Varied arsenal of weapons From knives to grenade launchers and machine guns!
Wide variety of clothing and character customization!This free-to-play game is perfect for anyone who loves gangster vegas, dope whips, roleplay open worlds, mafia stories, gangs, racing games, shootouts, RP business, street PvP wars, criminal action, luxury yachts, modern tanks... it's all in Grand Criminal Online!Join our Facebook gang:
https://www.facebook.com/pg/grandcriminalonlineJoin our Instagram gang:
https://www.instagram.com/grandcriminalonline/

View History
-Fixed a bug when connecting to the authorization server
A full list of changes in our Facebook page: https://www.facebook.com/grandcriminalonline/ 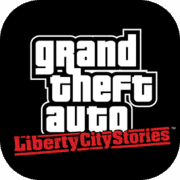 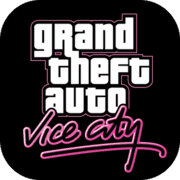 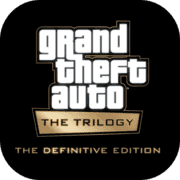 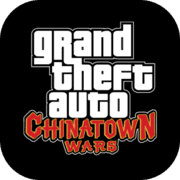 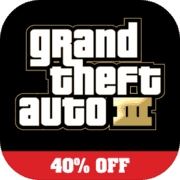 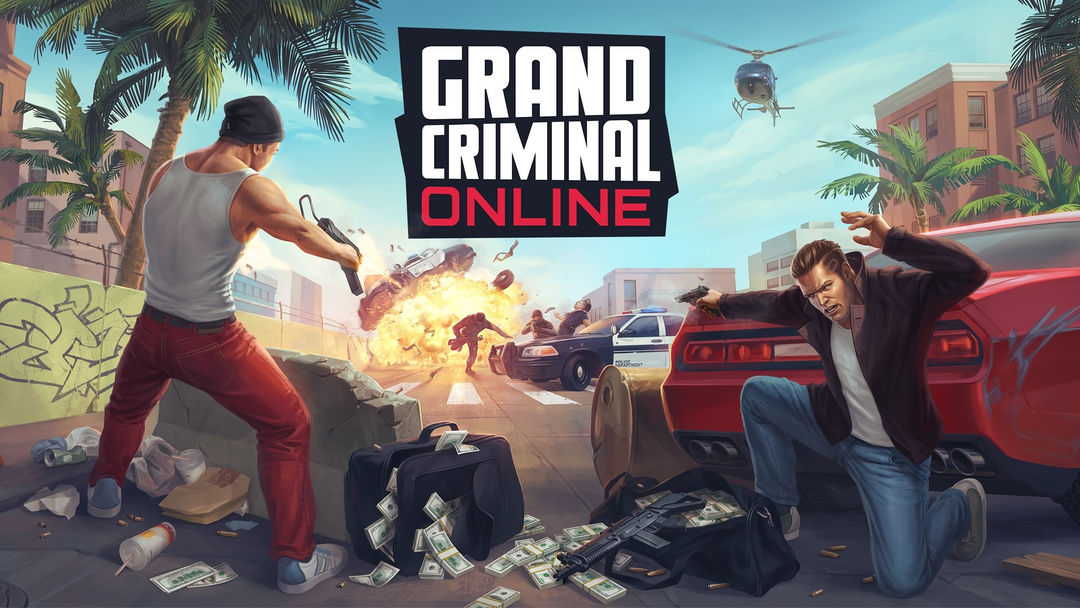