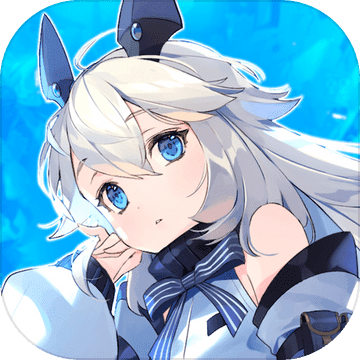 In the year 2110, a meteorite struck the earth, ravaging the surface and destroying most of the human race. The people who survived rebuilt the devastated land and developed science and technology.
In the midst of this, a large settlement named "Kegea", with its large population and high level of technology, developed a boarding-type mobile armored weapon called "FINALGEAR".
Later, this technology spread across the continent, forming the three major powers of Kegea, Ileta, and Hyksiar, and a three-way battle ensues.
The Black Ark is a group of girl-only mercenaries, skilled in the piloting of aircraft.
The girls follow their commander's orders and run with their large mobile weapons on the battlefield today.Special Features
- Free aircraft customization system
By grabbing parts from the enemy and reassembling your own ship for each part, you can customize a variety of unique ships.
When you collect certain parts, your character's "special machine" will be transformed into a unique form when you "activate" it.
Parts can be obtained by dropping them directly to the player, not as shards. Players can freely reconfigure their aircraft at any time to create their own aircraft and form various teams.- Challenging character development and collection elements galore!
More than 100 characters belonging to the three major powers and dozens of forces are collected, and when each character boards a special plane, unique combat effects and special moves are released.
You can build a closer relationship with your character by using the favorability system. When a character reaches a certain level of sensitivity, the player can choose how the character calls him or her, and an exclusive voice will be provided for each type of call.- Real-time tactical map system
On the tactical map, which changes in real time, you can control multiple teams with a tap to determine their placement and actions, and use various tactics depending on the terrain and type of soldier.
Major tactical map missions include advancing, defending, escorting, occupying, and solving puzzles.
The world map system divides the game into three countries such as empire, commonwealth, and city-state, and as you complete missions, each area's map will gradually open up and eventually all maps will be connected to a larger world map.- Combine a wide variety of aircraft and use tactics to control your team
In battle, you can go into battle with up to four aircraft: one you control and three AI-controlled companions, for a total of four aircraft.
Combine characters, aircraft, troop types, equipment and skills to suit any enemy or stage mode to further expand your tactical options.
You can also build different formations, depending on the type of character and aircraft you form into your team.- Exhilarating Action, Uninterrupted Shooting
The combat system is both intense and exhilarating, weaving together weapons and skills with a variety of characteristics.
Don't miss the special moves that have both visual impact and strategic elements.- Base Vehicle Management Training System
Players can use their base vehicles to create rooms such as dormitories, observation rooms, hangars, laboratories, and storage rooms. Each room brings different profit-enhancing effects.
As the level of rooms in the base vehicle is increased, rooms with new features will appear. The construction of different rooms will be released after several rooms reach a certain level.
You can modify the rooms to your liking and create your own base vehicle.- Plenty of Scenarios and Settings
A deep worldview, power structure, storyline and timeline.
Each area has its own culture, food culture, architecture, and governance system, as well as a wide variety of characters and their interrelationships.
Original animations: Each character has an individual storyline, with an updated episode every week in the form of an animated TV series Specific stage modes, scenario CG and other content are also included.- Gorgeous production team.
Illustrations by famous illustrators such as Yaegashi Minami, Jiji, Shishio, snow is, woodshiyo and Hansa, who are famous not only in Japan but also in China and Korea.
Music: composed by famous composer shade. The theme song is sung by Prayer Inory.
Voice Actor :.
Amemiya Ten, Asami Imai, Hiroka Iguchi, Marina Inoue, Kana Ueda, Sayaka Ohara, Saori Onishi, Tomoyo Kurosawa, Rie Kugimiya, Chiaki Omigawa, Rina Sato, Aya Susaki, Asami Seto, Yukari Tamura, Risa Taneda, Haruka Tomatsu, Miu Tomita, Nao Higashiyama, Mamiko Noto, Megumi Ban, Yui Horie, Inori Mizuse, Nana Mizuki, Hiromi Minami, Yukana, Azumi Waki
And many others (in alphabetical order)
The game features a wonderful voice cast of over 20 famous voice actors, including All characters will have their own voices when the game is released.
Animation: A wealth of animation produced by a Japanese animation company. 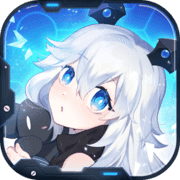 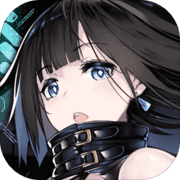 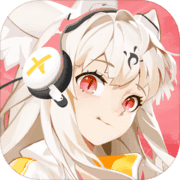 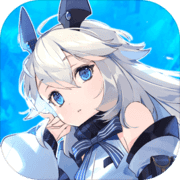