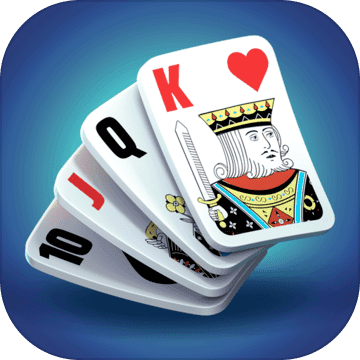 Play Classic Solitaire - Klondike the most popular single player card game. In the other countries it is also known as Patience or as American Patience, Canfield, Fascination, Triangle or Demon Patience.Klondike Solitaire is played with a standard 52-card deck, without Jokers. After shuffling, a tableau of seven fanned piles of cards are laid from left to right. From left to right, each pile contains one more card than the last. The first and left-most pile contains a single upturned card, the second pile contains two cards (one downturned, one upturned), the third contains three (two downturned, one upturned), and so on, until the seventh pile which contains seven cards (six downturned, one upturned). The topmost card of each pile is turned face up. The remaining cards form the stock and are placed facedown at the upper left of the layout.The four foundations (light rectangles in the upper right of the figure) are built up by suit from Ace (low in this game) to King, and the tableau piles can be built down by alternate colors. Every face-up card in a partial pile, or a complete pile, can be moved, as a unit, to another tableau pile on the basis of their highest card. Any empty piles can be filled with a King, or a pile of cards with a King. The aim of the game is to build up four stacks of cards starting with Ace and ending with King, all of the same suit, on one of the four foundations, at which time the player would have won. 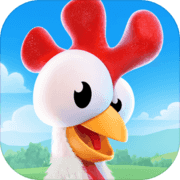 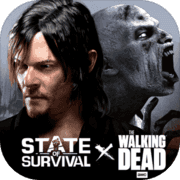 State of Survival: The Walking Dead Collaboration US
Survival 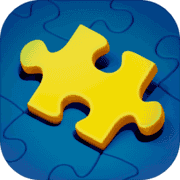 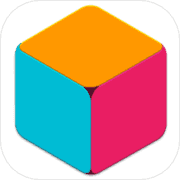 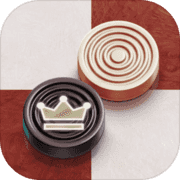 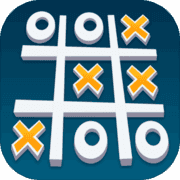 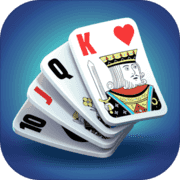