Edentobi
A door given by God that has been handed down among angels.
It represents God's ultimate will and is the place where all things should return.
However, no one has seen the truth.God disappeared, leaving only such a legend that he could not grasp.
The angel army led by the angel Gabriel went to war and dyed the peaceful heavens red in the war.
The Holy Chamber lurked in the dark and dragged humans into the swamp of suspicion and resource struggle.
On the other hand, Satan in hell opened his eyes in the dark and stared at them ...The "crash" of a mysterious blue-haired girl triggers the movement of the three world gears.
Let's go on a journey to find Eden!"With you, I'm sure you can reach beyond the truth (Eden)."◇◇◇◇◇◇◇◇◇◇◇◇◇◇◇◇◇◇◇◇◇◇◇◇The smartphone action RPG "Door of Eden" is amazing here!■ Character full of individuality
Characters divided into three major orders, Makina, Abyss, and Saints, intersect on the path to different destinies and ideals.
As you develop the cards, the main character story and the bond story of each character will be released, and let's experience the story with them on an adventure trip!
In addition, the production by popular voice actors will bring your unique character to life!■ Beautiful graphics that produce steam fantasy
High graphic quality with powerful and beautiful still pictures and various character CG. Let's enjoy the card development of the game with a sense of realism that makes you goosebumps!
You can also try 3D battle scenes for free with high quality art quality!■ Simple and free operation
The operations that are indispensable for action games are extremely easy, but the battle experience is the full-scale 3D RPG game itself!
You can freely combine skills, so it's up to you how to fight.
Enjoy a splendid and exhilarating real-time attack action RPG optimized for smartphones!■ A unique world view with a sacred song as a motif
A time-slip to the 18th century with a super-feature original scenario adapted based on "Kamikyoku"!
Enjoy a large volume of authentic steam fantasy story for free!
Embark on an adventure to Helvetia with the girls, watch the war between humans vs. angels vs. demons and enjoy in real time!■ Appearance of gorgeous voice actors
Super popular voice actors such as Yui Ishikawa, Ai Kayano, Rie Kugimiya, Ayane Sakura, Yoshino Nanjo, Saori Hayami, Inori Minase (in alphabetical order, titles omitted) will perform enthusiastically!■ Official Twitter
▼ "Door of Eden" management office
@Edentobi_info
https://twitter.com/Edentobi_info
▼ Elena @ "Door of Eden" Official
@Alianna_eden
https://twitter.com/Alianna_eden
■ Homepage
https://www.edentobi.jp/
■ Price
App body: Free
* Some paid items are available.
* The game screen in the image is under development. 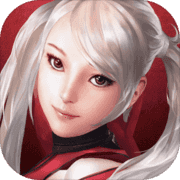 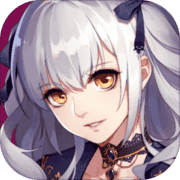 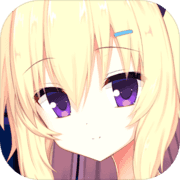 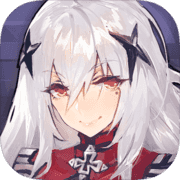 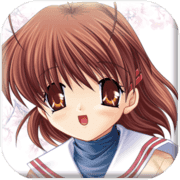 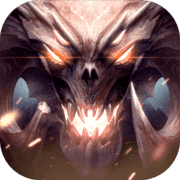 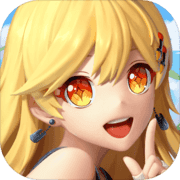 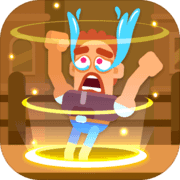 Edentobi A door given by God

Edentobi A door given by God 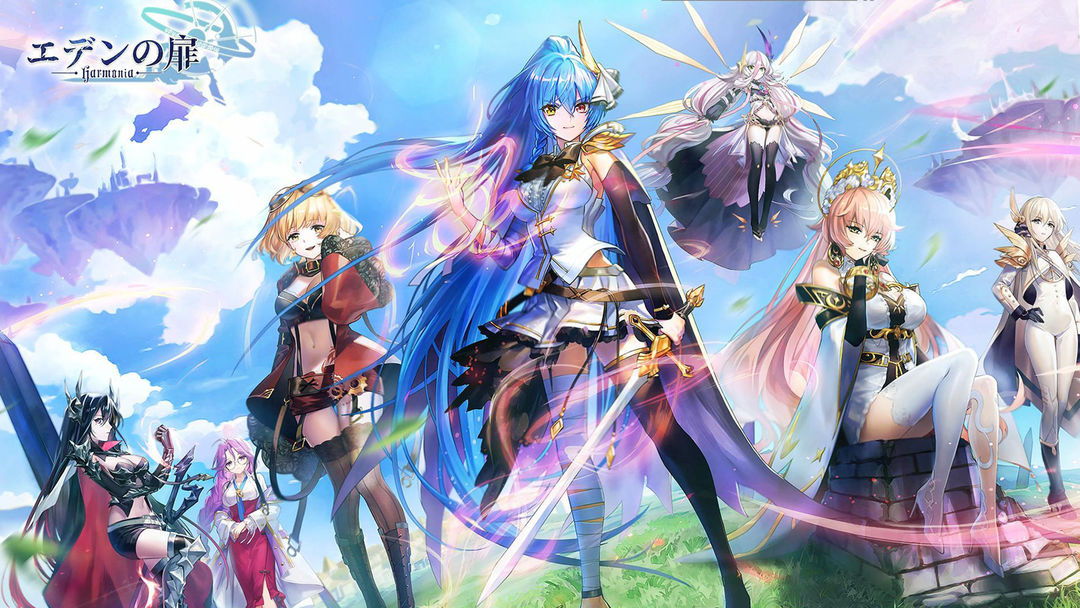