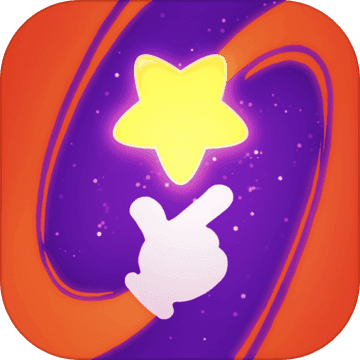 It has been 50 days since we started Early Access for Flash Party on TapTap. Phew, what a journey it’s been! Here’s a summary of our journey thus far.
A reminder: data from the testing server will not be deleted! All your game data on the Flash Party Early Access server will be saved and transferred to the official server.
Today, 20 May 2021, our eighth hero and Sivi’s beloved sister, Tina, has joined the Party. Keep your fingers crossed when opening treasure boxes and hopefully you’ll win this new hero!
On 22 April, we added another active skill for each hero during the update – Stickers. With this, we hope to introduce more tactical combat and a stronger sense of control. You will have a chance to unlock Stickers from treasure boxes once your hero reaches level 7. After you become more proficient with heroes’ skills and find your favorite heroes, you can explore Stickers to discover new gameplay depths!
We’re delighted that so many of you are actively providing suggestions, finding bugs, making emojis, and doing fan art. We are considering choosing one character from your creative works and then developing it as our heroes. Exciting, right? At the same time, we might also create new heroes when collaborating with other IPs. More hero costumes will also be released in the future. Let’s continue to drive this development phase and make Flash Party awesome!
Over the past few months, you might have noticed that we have been giving more frequent updates - once a week in the early stages compared to once every two weeks now. All along, we’ve listened to your feedback after each new content release and adjusted the game immediately. We don’t shy from or hide mistakes, and we’re glad that we can maintain close contact with all of you and optimize the game as fast as possible. Working with our players to improve the game is an invaluable experience for us.
One thing we realized, though, is that we did not share enough of our thoughts on game designs with you, such as our thoughts on “shield”, “dodge”, and “throw”, controls for Stickers, designs of the heroes’ fighting styles, and so on. From now on, we will do this where possible in upcoming Dev Talks, so keep a lookout for them. Thank you so much for your understanding and support for our small team. You are the very reason that motivates us to push forward.
Love you guys!
XD

Flash Party is a Platform Fighting game featuring vibrant characters to battle your friends with. Jump, dodge and deflect incoming attacks and unleash an array of fighting moves on your opponents. Deliver the smackdown by knocking them off the arena floor using your best combo!Choose from 6 unique heroes, with more heroes to be added to the game in continuous updates. Master the distinct fighting arts of each hero and find the one that suits your own play style.Discord - https://discord.com/invite/flashparty 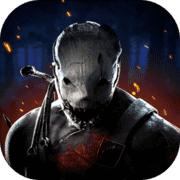 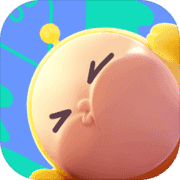 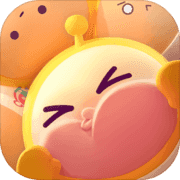 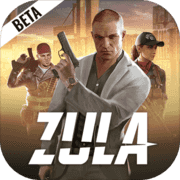 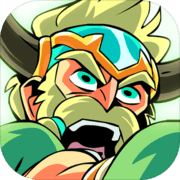 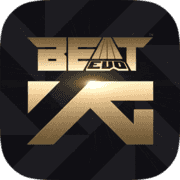 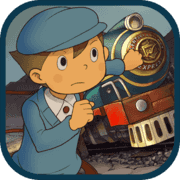 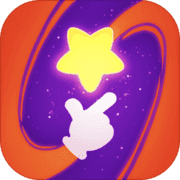 Flash Party is a Platform Figh

Flash Party is a Platform Figh