Dislyte is an urban wonderland, where evil roams amongst the bright city lights and heroes must answer their call to defend world harmony. *** ORIGINAL RPG STORYLINE***
In the second half of the 21st century, unusual occurrences rattle planet Earth.
Nexuses, casting off mystical energies and sonic waves, have bestowed new and exciting divine powers to certain special humans, now known as the Espers.
At the same time, Miracles – strange floating objects in the sky – are summoning an influx of monsters, which are attacking the cities they hover above. *** JOIN THE ALLEGIANCE ***
The Espers have established a pact and pledged to guard the world. Adopt the role of the Observer and join the Seekers in their mission to protect world order.*** TOP STRATEGY GAMEPLAY ***
Collect the ultimate lineup. Perfect your strategy and equip a roster of battle-ready heroes.***BEAUTIFUL URBAN MAPS***
Hit the streets of landmark cities, with striking 3D graphics and stunning colors. Ancient mythology intersperses a tantalizing storyline and spectacular city scenes as you traverse the continents. ***FEEL THE BEAT***
Cool cityscape sounds on every street corner, it’s time to get funky! Infrasound waves seem to hold the key to the miracles humankind is witnessing - can you defeat the bosses and unlock the true meaning? Become the master of manipulating sonic sources to upgrade your heroes by helping them absorb extra divine energy. *** REWRITE HISTORY ***
Along your journey way you’ll encounter mythological beasts and ancient Gods. Only through your courageous actions will you discover the real intentions of the Gods, and ensure humankinds survival.Dislyte awaits you, join the adventure now!Privacy Policy: https://www.lilithgames.com/privacy?locale=en-US
Contact us: [email protected] 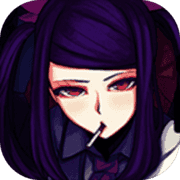 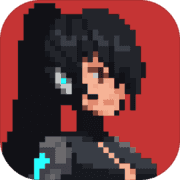 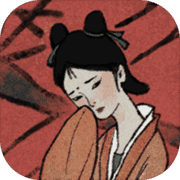 Tales of the Mirror
Detective
Open in App

Dislyte is an urban wonderland

Dislyte is an urban wonderland