Rule all things, four gods, guide me-
Animals such as the Zodiac are transformed into cute kemonomimi girl shikigami!
As a shikigami messenger, the player embarks on a journey to save the world with them.
Animal anthropomorphic shikigami girl battle RPG!▼ Let's train animal anthropomorphic girls!
A black cat on the zodiac, a lion on a crocodile ... and a tree frog?
Who is your recommendation?
Let's raise and nurture a cute god messenger "shinshi"
If you deepen the bond, can you make a special connection?▼ Chibi characters rampage!
Deformed characters drawn in 3D are in a big battle with a narrow screen!
Let's confront huge enemies with flashy skills!▼ Create your own living room!
In the mansion (home), you can arrange the living room with your favorite furniture!
In addition, you can take an open-air bath or train at the dojo.
You can also hold a dinner party using the ingredients harvested in the field!▼ Produce dance
Use the dance function to create your favorite characters
You can dance to the song!
Motion, camera work, and facial expressions can be set in detail! !!
Let's enjoy the created dance together! !!▼ Challenge strong enemies with association members!
In the association (guild), fireworks are launched
It is possible to challenge strong enemies together with the members!▼ The secret to strengthening is in the dragon border! ??
In "Ryukai", you can acquire character strengthening materials.
"The illusion of the four gods", the arena, and "dispatch" to receive various requests
"The Trial of the Yellow Dragon" climbing the towering tower
It's full of content such as!------------------------------------------
◆ STORY
------------------------------------------
An angel of God who has the power of being human
Shinshi--Proclaiming the coexistence of humans and priests-the blue priest, the blue dragon
Advocate dictatorship by absolute rule-Red priest, Suzaku
I want wisdom that I still don't know-white priest, white tiger
Secure your compatriots with the protection of the iron wall-Black Tortoise, GenbuDivided into four by the girls called the Four Holy Beasts
An ominous "shadow" has begun to move in a world of well-beingHuman resentment, anger, jealousy--
Sinful human work, the overture of the end that destroys order
The name of the calamity that is trying to destroy the world is "" Satsuki ""-And the whereabouts of the world are in the hands of a certain person ... 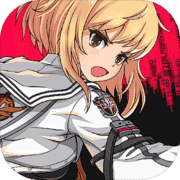 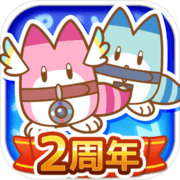 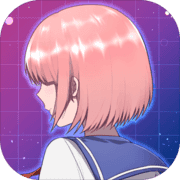 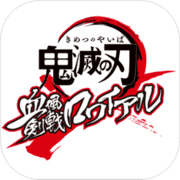 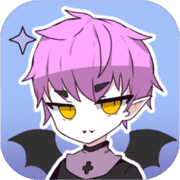 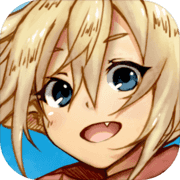 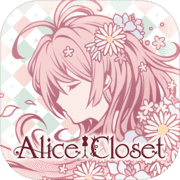