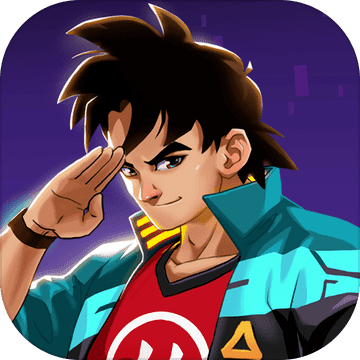 In 2055, thank to techonology, people live the life easily and peacefully. But they don't know that outside of neon lights flash city, under the thick fog, there is a city which lives outside the law. Since all great alliances of the world are in a great cold war and this city has been known as battleground for all forces. Conflict between advanced technology and the civilizations has become fiery than ever. Now it is time for cyberpunk to open curtains after long nights. You will be the one who searchs out the hidden scheme, stand up and fight rival with your team for city living in the future. So are you ready to be hero in the night game battle? Come and join hero battle in brand new idle & merge arcade game now! In Idle Hero Z - Summon & Merge Arcade Game , you will role play as heroic characters with fantastic power and powerful teammates, fight for the right in epic battle of hero. Battle alongside teammates throughout your sci-fi adventure. Assemble, collect equipment, and level up skills/abilities to become the hero in this epic fantasy battle. Use your strategy and skill to win the battle in a variety of modes. Fight for your survival in heroes war, the epic afk strategy arcade! 🔥 IDLE & MERGE ARCADE
- Amazing mix of hero arcade with merge and idle - a truly new game for you
- Attack rivals with auto playing mode! Endless fight, endless fun
- Easy to play, control and upgrade your own heroes🔥 EXTRAORDINARY HEROES ASSEMBLE
- Unlock and collect the awesome characters from the mega hit HERO BALL
- Fusion characteristic to obtain amazing Heroes!
- Eye catching, cute character with powerful skills
- Strategically utilize your exos heroes’ special skills!🔥 OTHER FEATURE
- Various stages and boss raids for you to beat up
- Amazing contents are waiting for you (heroic characteristic, skill, skin,...)
- Available for different game mode Ready to jump into epic hero night battle? Gather your perfect team, merge and upgrade heros, idle attack rivals with smart tactics, you will destroy all enemy and become legendary hero in this ultimate battle. Download Idle Hero Z - Summon & Merge Arcade Game now to experience excitement! 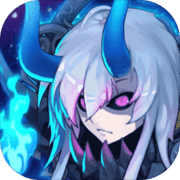 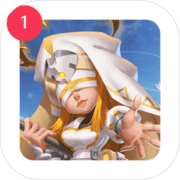 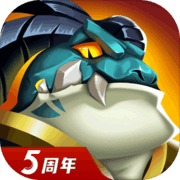 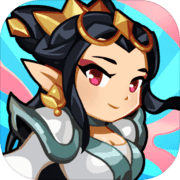 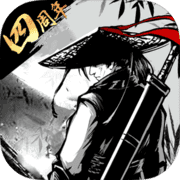 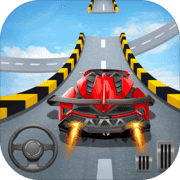 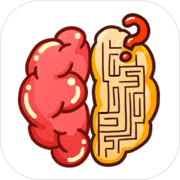 Mind Maze - Brain Inside Out
Puzzle
Open in App 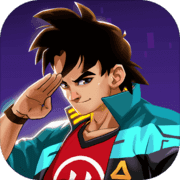