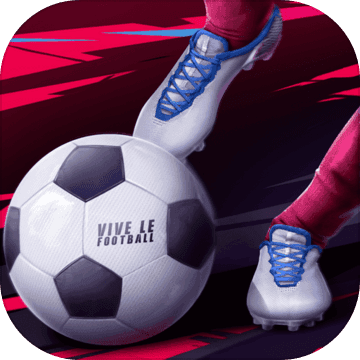 Vive le Football is the first football competition game independently developed by NetEase that has FIFPro and the Chinese national team's legal authorization. Equipped with Messiah's next-generation engine, it is committed to providing players with the most extreme realistic control football game experience. Intelligent AI, precise and flexible running position and tactical simulation will take you to the real football world. Rich and innovative gameplay, real football league mode re-enactment, create your exclusive green legend. The open lobby and fierce streetball battles allow players to immerse themselves in the diverse charm of the green arena.◆The next-generation engine connects to intelligent AI◆
The first high-quality football competitive game developed with Messiah's next-generation engine. Mature detail rendering brings you a super-realistic and smooth football match experience. Intelligent AI moves to create the most realistic football world.◆FIFPro, rich club genuine authorization ◆
With the official license of FIFPro and AC Milan, you will have the opportunity to get any player you like in "Green Faith". In addition, player training, ability to add points and other gameplay can be implemented in the game, allowing you to build your own dream team!◆Re-enactment of Real League Mode◆
The diversified gameplay of league road + qualifying + plot mode meets the needs of all kinds of players: whether you want to challenge AI of different difficulty in the league to win the cup, or hope to compete with other players in the qualifying match, It is a classic battle that looks back on history in the game. The diverse gameplay of "Green Faith" can bring you all the game experience.◆Original 3V3 streetball real sports◆
In addition to the traditional PVP/PVE hand exercise and manager mode, "Green Faith" also added a brand-new street football 3v3 gameplay. In this mode, players only need to control one player and team up with two other teammates to show various fancy moves to win the game. No matter where you are, the freehand streetball mode allows you to quickly complete a game and experience a hearty thrill.◆Luxury 3D Club Hall◆
Owning your own football club allows players to walk around in the 3D lobby, have conversations with many NPCs, and explore various gameplay methods. Players can also decorate the hall DIY according to their own wishes, creating a club hall of their own style. 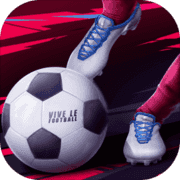 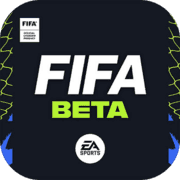 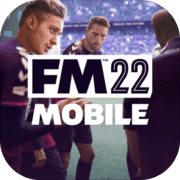 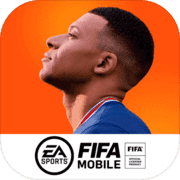 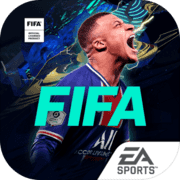 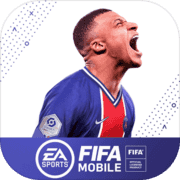 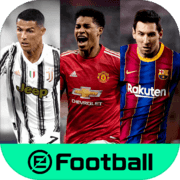 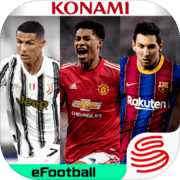 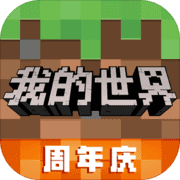 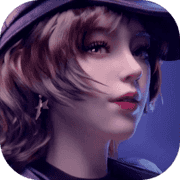 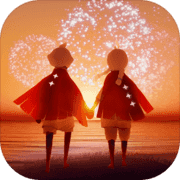 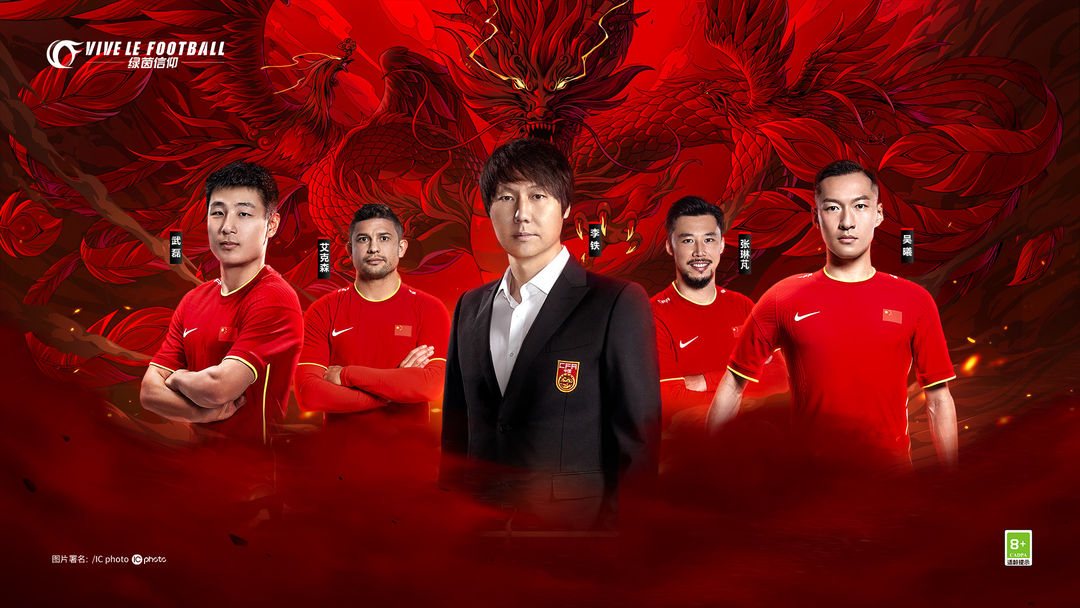