The Atelier series comes to mobile, celebrating its 20th anniversary! The free-to-play adventure role-playing game combines the features of the previous Atelier series with online play and co-operation mode. ※ GAME FEATURES
MAIN ATELIER CHARACTERS RETURN
Characters such as Ayesha, Totori, and Marie from the previous Atelier series are joining the game to interact in a never-seen-before story! Atelier fans will have the chance to collect all these legendary characters!EXPLORE AN OPEN WORLD WITHOUT TIME LIMITS
The elements and monsters on the island will appear based on the weather and daytime. Players can also explore the island with up to 3 friends in the online cooperative multiplayer mode.SYNTHESIZE TO CREATE OVER 1000 ITEMS
The specialization in alchemy is about finding, collecting, and combing items in recipes to create better items to advance further in the game.CUSTOMIZE CHARACTERS WITH MORE THEN 700 OUTFITS
The players can try different gears such as clothes, weapons, and accessories on their characters to improve stats, change the appearance and get new skills.NEW ADVENTURES ON BRESSISILE ISLAND
The journey as protagonists starts at the Royal Academy and continues around the world to become the best alchemist, encountering others and paving your own path.Official website: https://atelier-online.boltrend.com/en
Facebook: https://www.facebook.com/AtelieronlineEN
Twitter: https://twitter.com/BoltrendGames
Youtube: https://www.youtube.com/c/BoltrendGames/featured 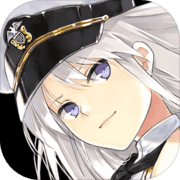 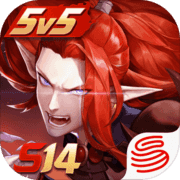 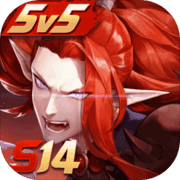 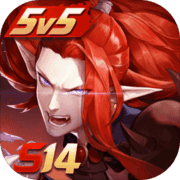 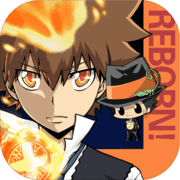 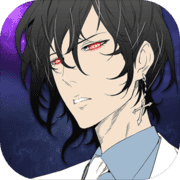 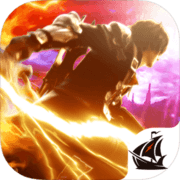 The Atelier series comes to mo

The Atelier series comes to mo 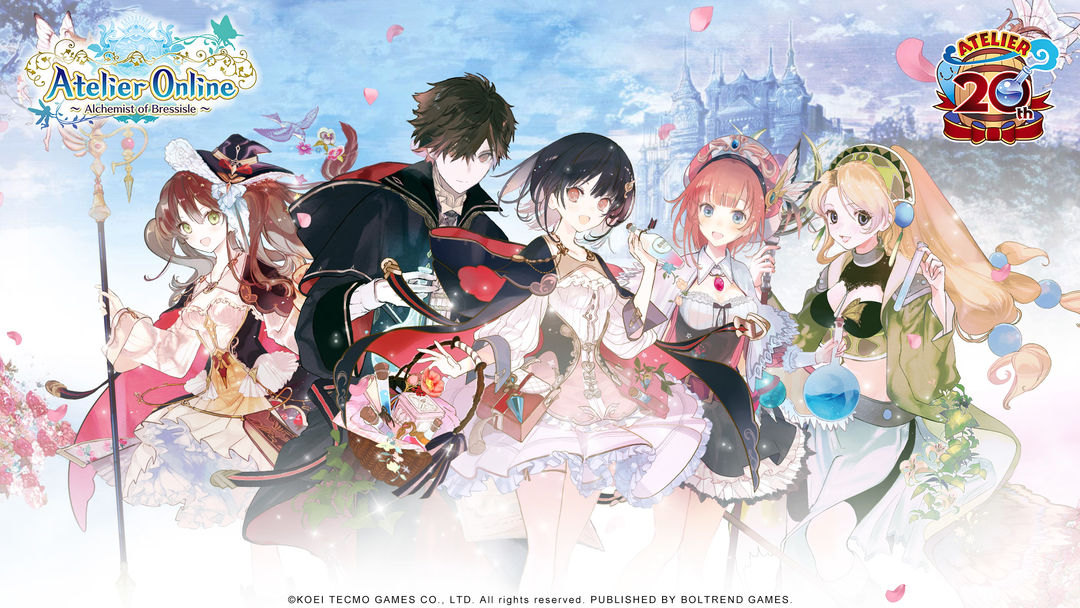