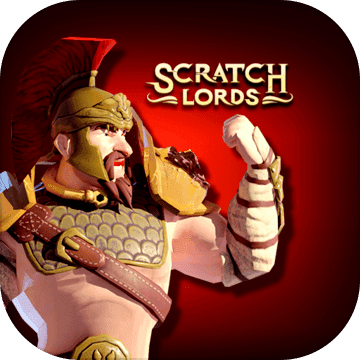 Keen to play a PVP game with hero duel battles? This game is like no other! Discover your completely unique hero, equip him with weapons and go to battle. Each hero is one-of-a-kind with various rarity levels and stat combinations. In a short PVP duel, you will challenge a live opponent and test your tactics and weapons sets.A limited number of hero and weapon cards in each edition is guaranteed. You will know what cards you have, what rarities have been issued, and how many are left. When the edition sells out, it will never be repeated.Enjoy gradually leveling up and improving your heroes. How you profile them and what spells you teach them is entirely up to you.Build a team of tough guys so you can compete against the very best! Go win league trophies. Fight evil bosses. You will advance from the Bamboo League for greenhorns to the Diamond League for the very best fighters. You can also have fun challenging a friend in a face 2 face duel.Your cards can be sold at the Scratch Lords Bazaar or turned into NFT tokens and sold on NFT markets. By playing and improving the cards, you will increase their value even more. Imagine how much a legendary warrior can earn you with a power of +10 above average, at level 30, with 16 upgrades and 12 spells. Can't imagine it? We understand. We’ve also never seen so much money… :)Download and try! The game can be played for free and it will be up to you how far you dive into it. Anyway, remember, it's just a game ... but really good!Specialties:
• Each hero is completely unique (visual features, 3D model, name…)
• The number of cards in each edition is guaranteed in advance
• You will be able to create NFT cards and trade them in the NFT marketplace
• You will be able to trade cards at the Scratch Lords Bazaar
• A new, unplayed game system, unlike any other existing card gameFeatures:
• Tactical PvP duels against live opponents or friends
• Creating weapons sets for your heroes- unlimited combinations
• Player development, progress on the map, and unlocking features and rewards
• Classic and draft leagues - 6 levels of leagues for you to advance
• Top 12 league - where you can play 12 matches in 4 days
• Boss raids where you can go with friends
• Boss paths where you advance and face increasingly stronger bosses
• The development of the hero, his improvement, and learning spells
• Upgrading weapons
• Possibility to hire heroes for free
• Possibility to buy permanent heroes from limited editions
• Each hero is uniquely generated
• Possibility to create NFT cards
• Ability to trade cards at the Scratch Lords Bazaar
• Coming soon: quests and raid paths on the Bosses in the dungeonsFollow us on social networks!
Facebook: https://www.facebook.com/ScratchLords
Instagram: https://www.instagram.com/scratchlords/ 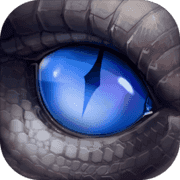 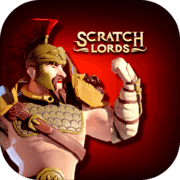 Keen to play a PVP game with h

Keen to play a PVP game with h