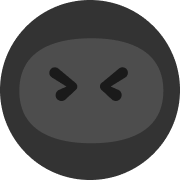 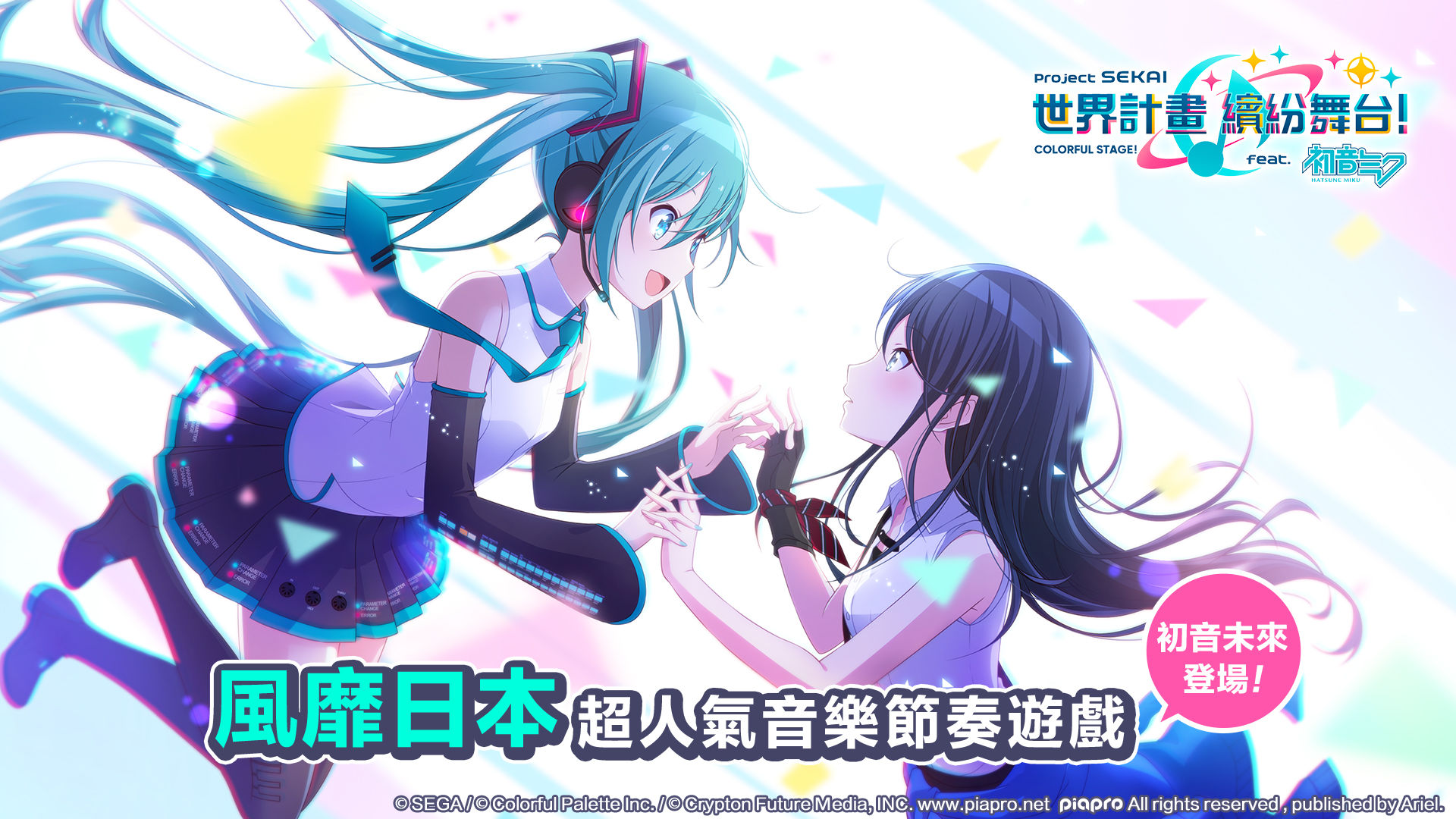 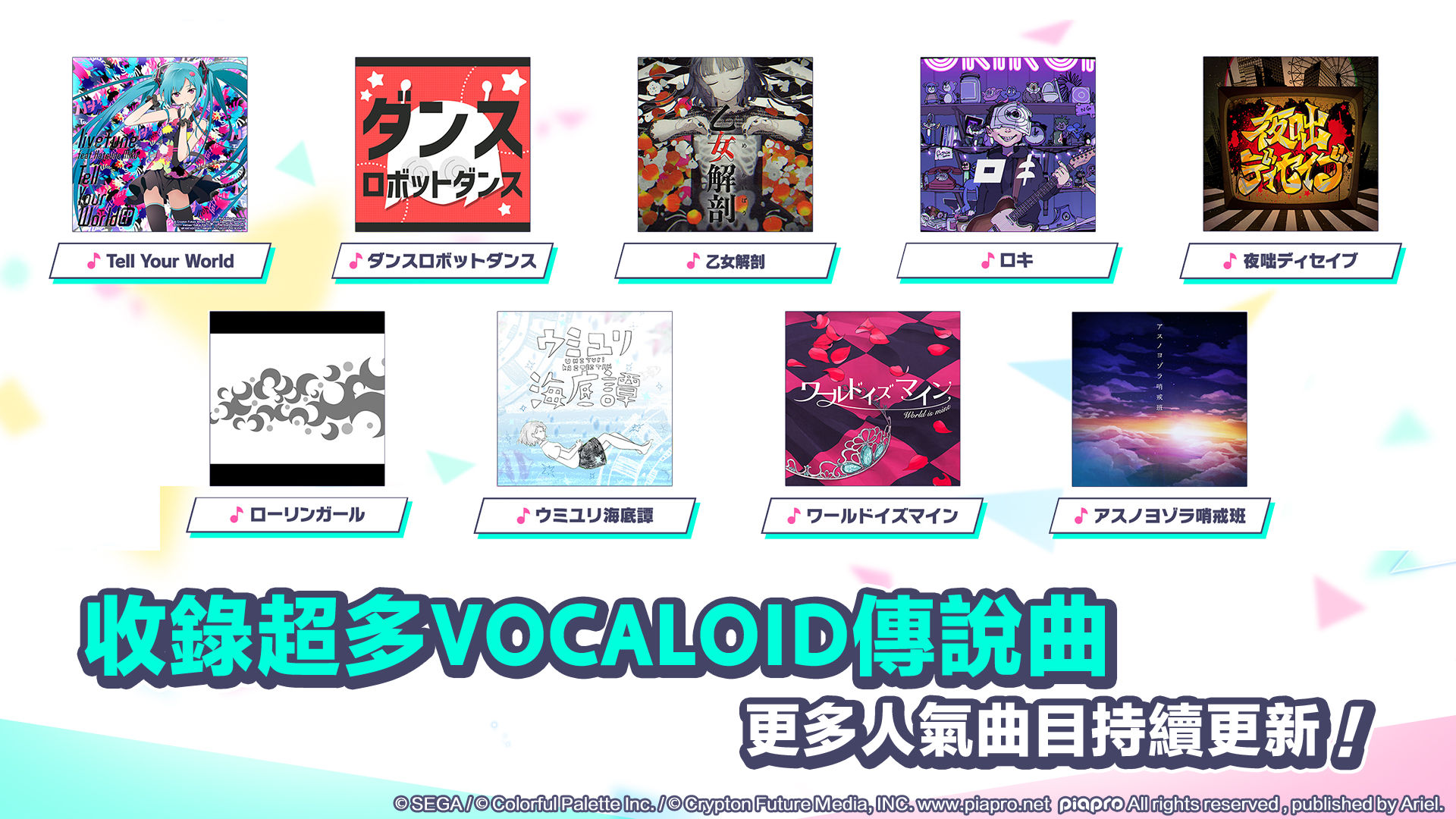 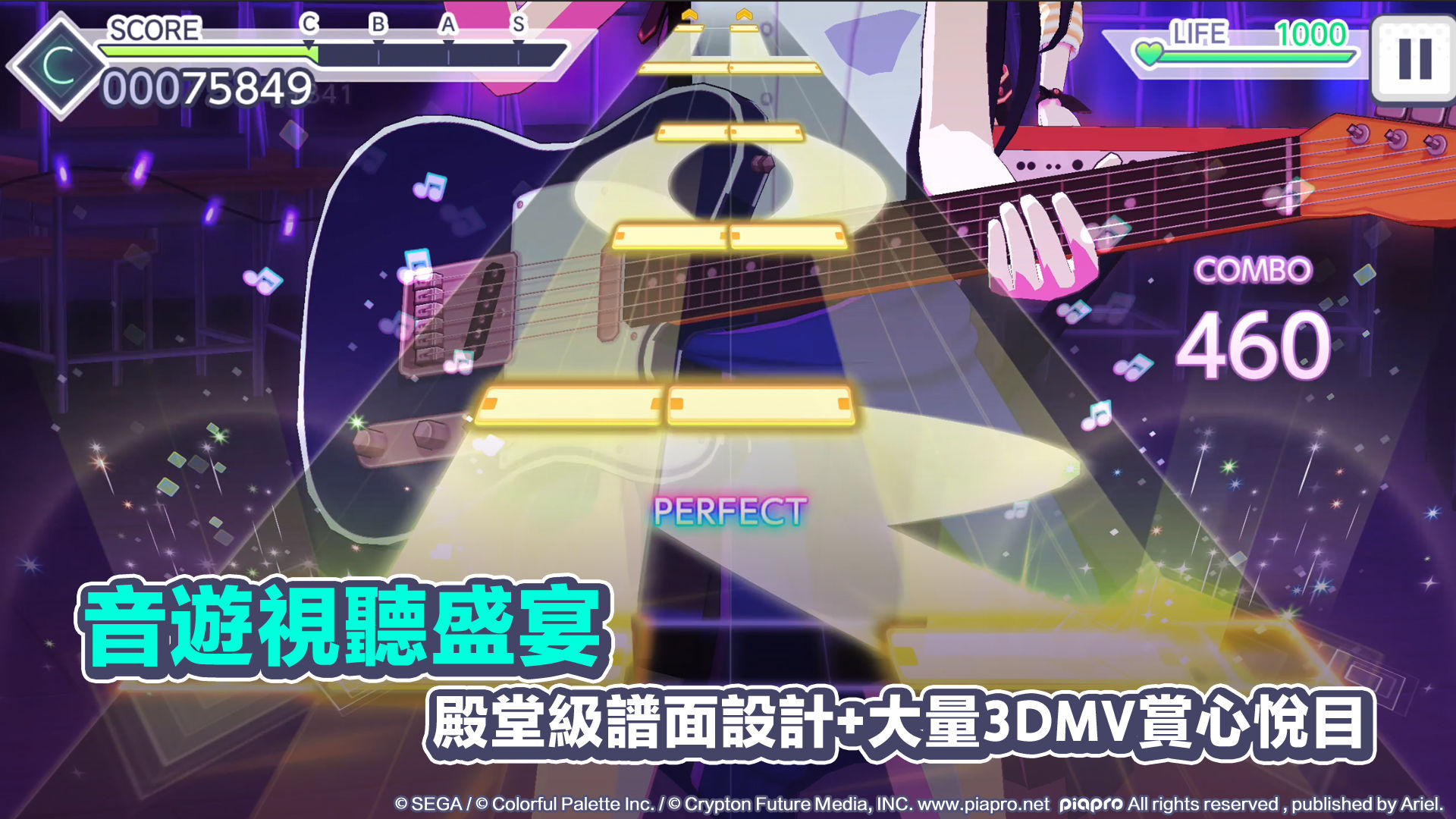 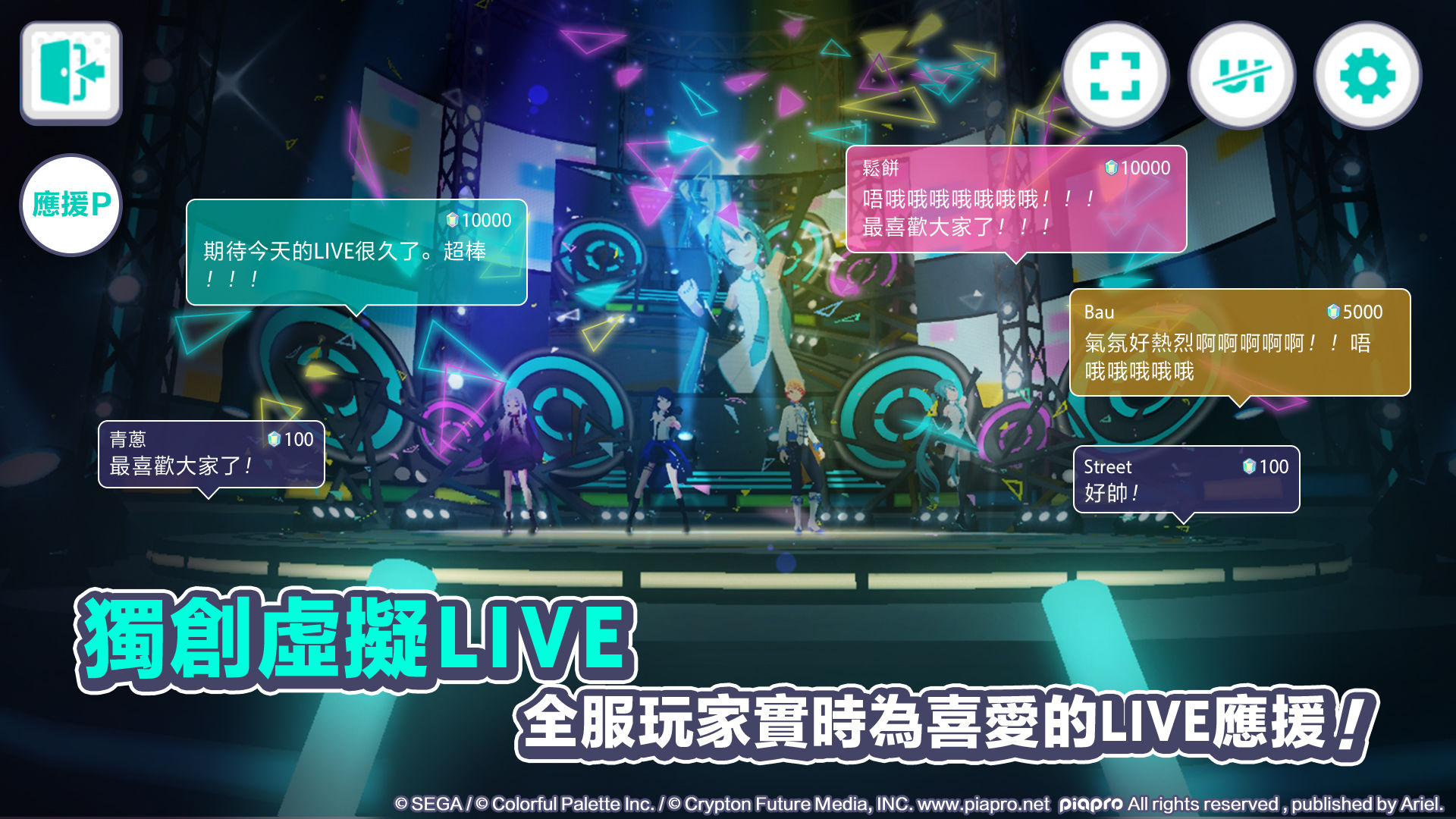 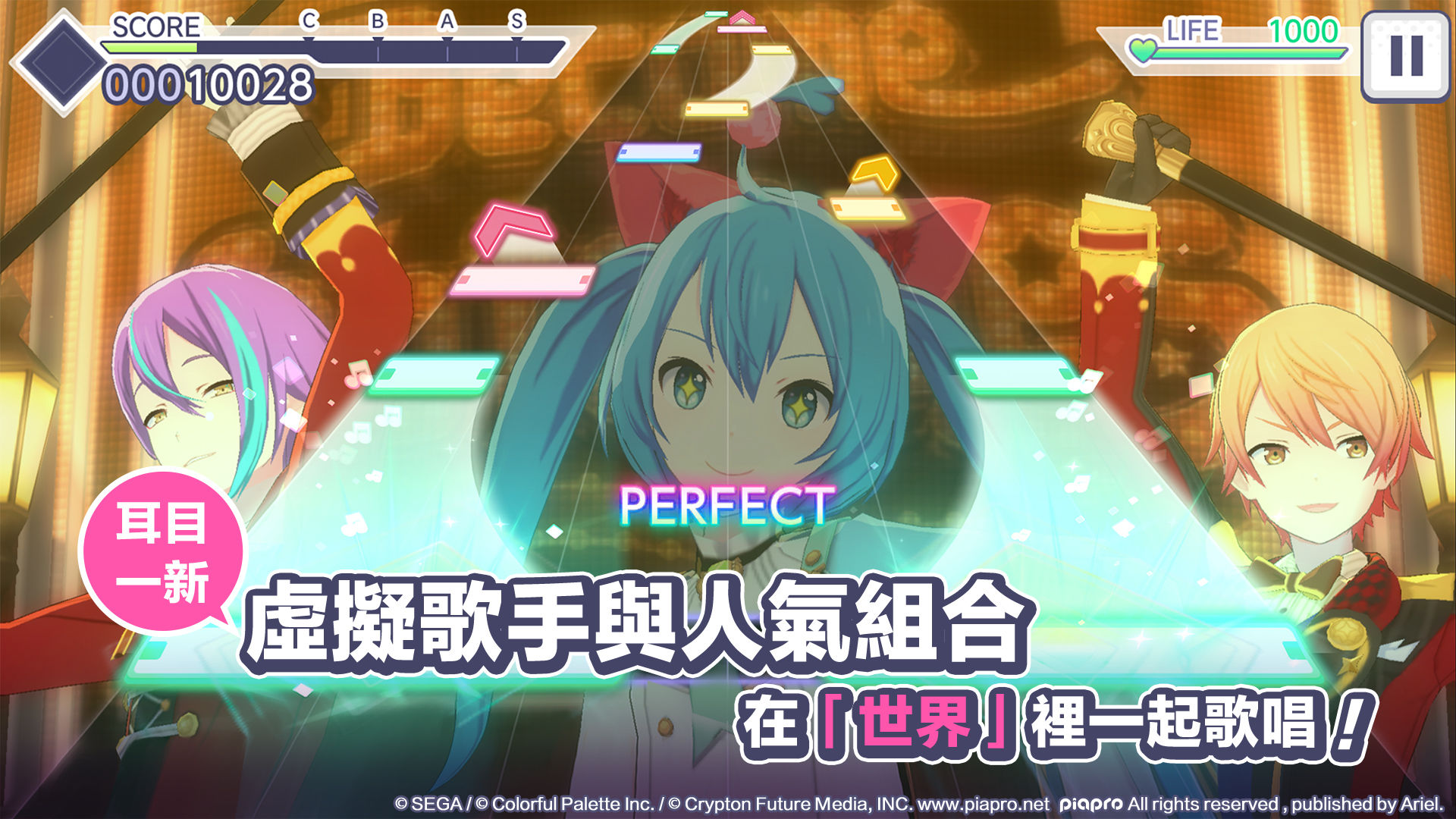 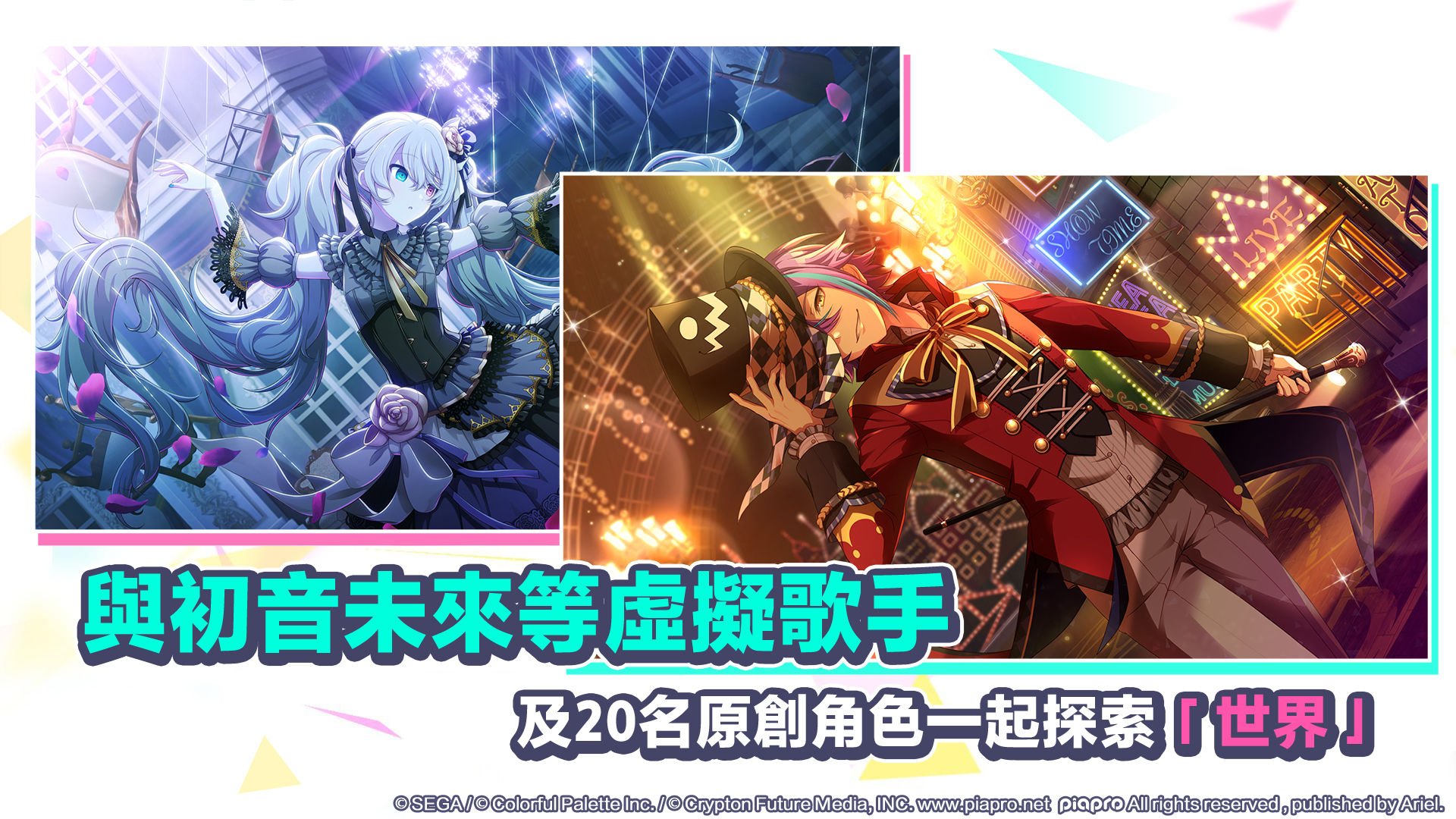 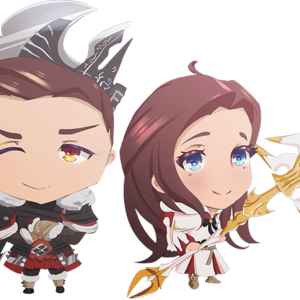 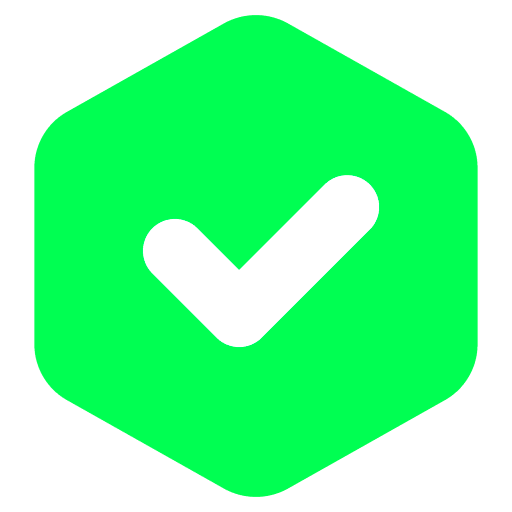 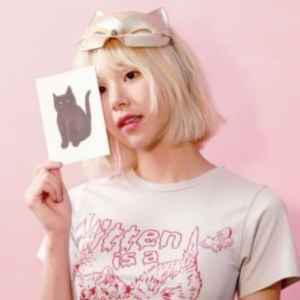 this game is super cool, I love the graphics, the songs, the cute characters and the lives I've played countless of times is my best experience ever one of my favorite games ever! I'm looking forward in the future updates!
BADYU
111 Views 11/09/2022 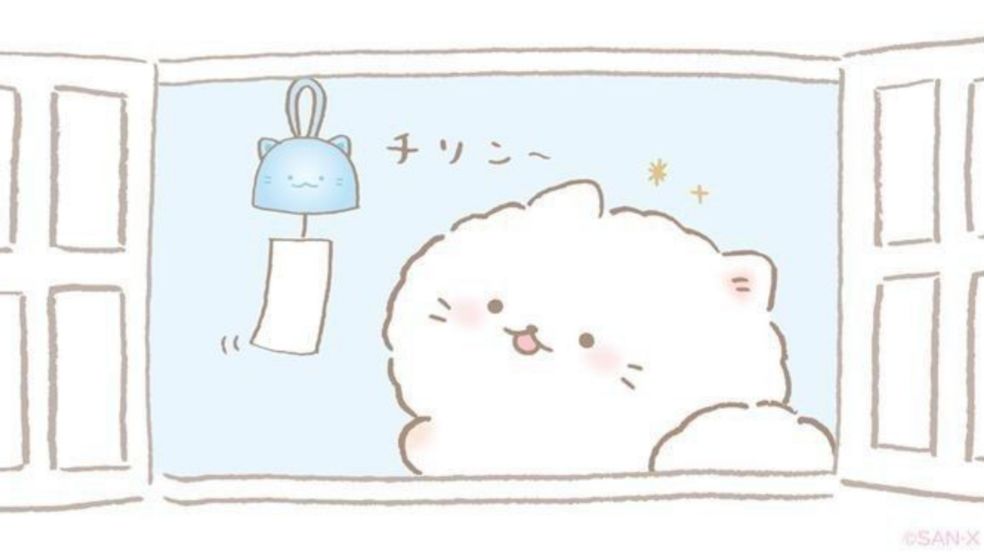 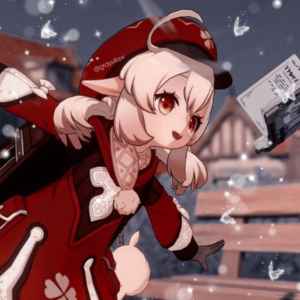 xiq
18 Views 7d
cute!! i love the color scheme, in fact not gonna lie but the songs are also good! i wanted to download the english one but i unfortunaly can't because i am malaysia.. and i can't really understand japanese- but its okay! still good<3 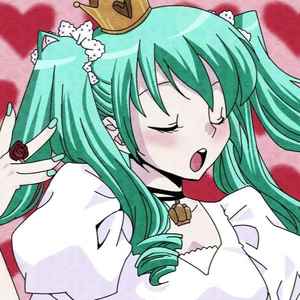 Great game! Would reccomend
Lily
5 Views 7d
Just from gifts and character rank i got 10k crystals! I want one of the new niigo cards bur besides that, the character rank screen and some uis are so much better than eng! 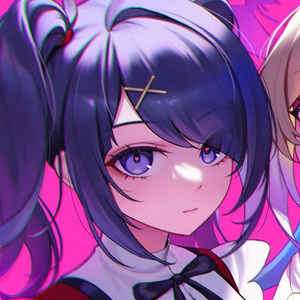 'Project SEKAI COLORFUL STAGE! feat. Hatsune Miku' impression
mika >:)
211 Views 11/14/2022
I’ve played the main game of project sekai before, but since this is a different i wonder what will change. 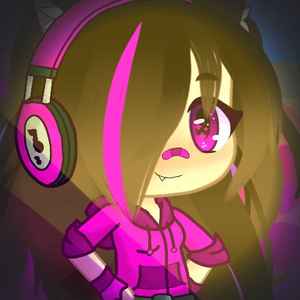 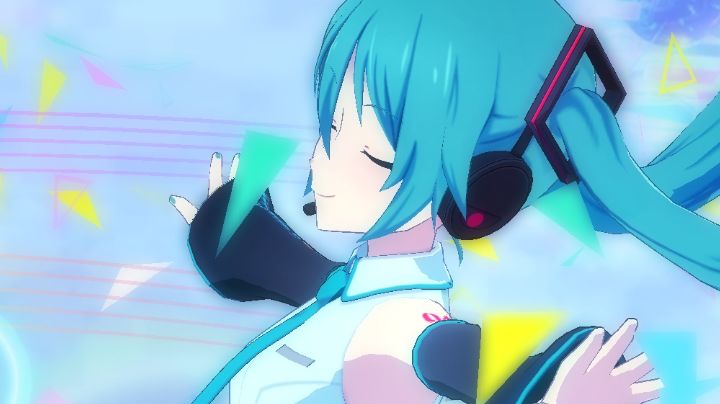 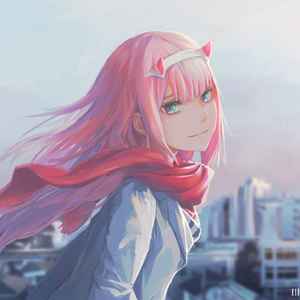 'Project SEKAI COLORFUL STAGE! feat. Hatsune Miku' review
CJ Hong
80 Views 10/31/2022
One of the best rhythm game you can play on phone. All songs can be obtained with a card that you can get it easily, unlike most other rhythm game you need to pay for most of the songs and expensive. 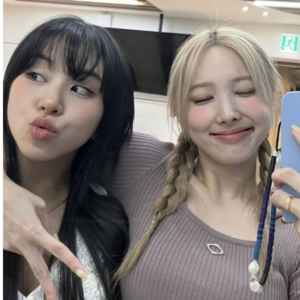 mocha
130 Views 09/30/2022
i love it and it is amazing. Smooth. But my gameplay isn't that smooth because yk i downloaded this with my full storage phone haha 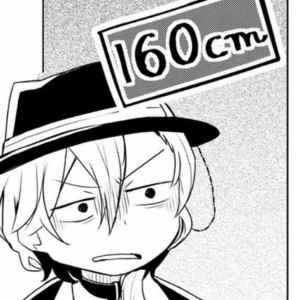 ESAKUF
951 Views 06/05/2022
The ﻿game is absolutely amazing, eventhough I've only started playing it yesterday, I've managed to get the hang of the notes and rhythm of the game already, not to mention how outstanding the art and models are. ﻿I love the feature that let's you choose different outfits for the characters, it's a pretty unique touch to the game. ﻿Overall 9.5/10, the only problem I've really had with it is that the game crashes for me every 20 or so minutes after I've entered it (though this is probably because of my device) and that the difference between easy and normal difficulty is pretty big. 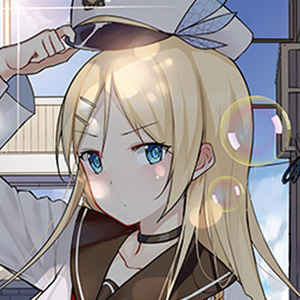 User107864431
708 Views 12/22/2021
The game is very good! i loved it though.. i noticed that it has a bug that turns black screen for 3d mode and also for virtual singer live so please help me fix it- (My cell phone is a J4 Plus, and I really know that it doesn't have much potential, but I see a lot of people with cell phones with a similar processor and it runs quite well by this generation's standards.)
That's everything for now. Start a new game?
Campfire Project
Tag
Hatsune Miku
SEGA
Music
ACGN
Related List

My Song will be with You 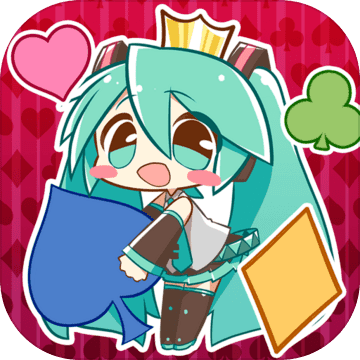