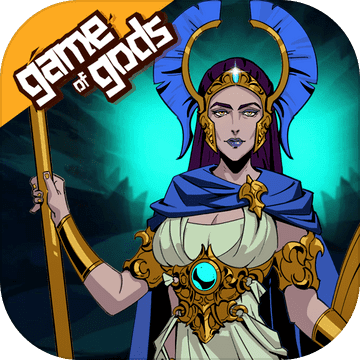 Welcome to the Game of Gods🤩 ! The Game of Gods is a rogue like game with high degree of freedom. This game incorporates the traditional features of many classic works, including the fast battle🥊 rhythm, the colorful game environment, the deeply rooted details and an ups and downs storyline.Use faith as an anchor to fight against the supernatural which are lost control and crazy gods. In the modern world, because of the loss of believers, it heading for madness and extinction. With the birth of a new god with technology as the carrier, the battle of gods is unfolding in erosion and rebirth, and the fate of the gods will be unveiled again. The boy👨 who was separated from his sister lost his heartbeat and body temperature🌡️ while accidentally gaining an immortal body. He will defeat the monsters that are blocking each other, go to the center of the city to rescue his sister, and gradually reveal the truth of the shocking changes and the secrets of the gods...Feature:
1. Simple and refreshing action combat:
* Get started quickly and reserve enough operating space to fight.
* Automatic aiming helps you pack the gods.
2. The Ragnarok in the modern world🌍 :
* Brand-new images and stories of ancient gods in power in the modern world.
3. Stylized American comic game world:
* American comic is stylized rendering, showing a unique art style.
4. Rich genre combination and never-repeated experience course:
* After being equipped with different godheads, hero characters will have different action styles. With the combination of various extraordinary abilities and seals in the game with different abilities, the richness of genre combinations will be beyond imagination🥰 .
* Random levels and events, each reincarnation has a completely different story, and each departure will be a fresh start. 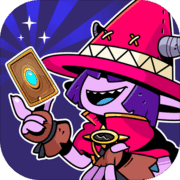 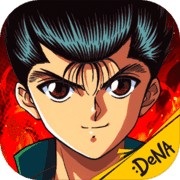 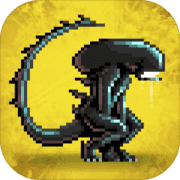 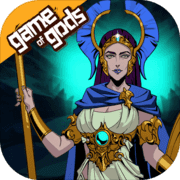 Welcome to the Game of Gods🤩

Welcome to the Game of Gods🤩