Please check your game installments before downloading.
- More than Android 4.0.3+
- Storage space of at least 3G

"QQ Speed" mobile game is the first 3D racing mobile game developed by Tencent based on "QQ Speed PC". It was officially unveiled at the annual conference of UP2017 Interactive Entertainment on April 20, 2017."QQ Speed" mobile game will inherit and retain the graphic and gameplay of the PC version, and through some simple operations, restore most of the skills of "QQ Speed PC", making it easy to get started, along with enough depth of operation skills! In addition, the mobile game will restore most of the classic raceway, race cars and character dressings; and some classic game modes, such as item match, ranking match, etc., will also be kept originally. At the same time, the develop team will also provide some exclusive innovative game modes for mobile players. 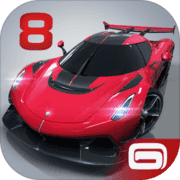 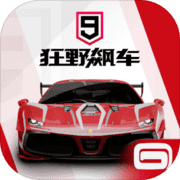 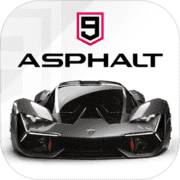 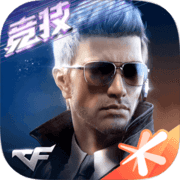 "QQ Speed" mobile game is the

"QQ Speed" mobile game is the