Great Pirate Quest Island is the pinnacle of Japan's kairosoft's masterpiece, since its overseas launch, it has been unanimously praised by many elite players around the world, and has been recommended by AppStore 10 times on the world's first screen, GooglePlay 33 times on the world's first screen, and countless other categories. Players play the role of the legendary pirate captain, build the strongest warships, explore the vast unknown waters, build an ocean empire, and become the ultimate pirate king! 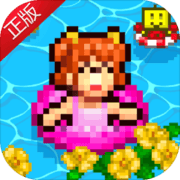 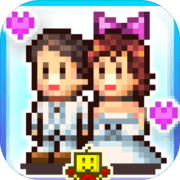 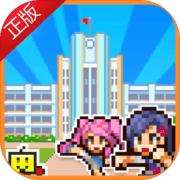 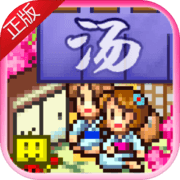 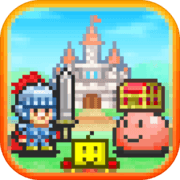 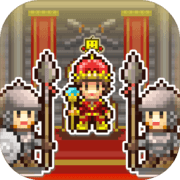 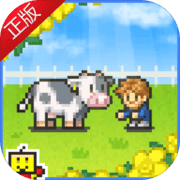 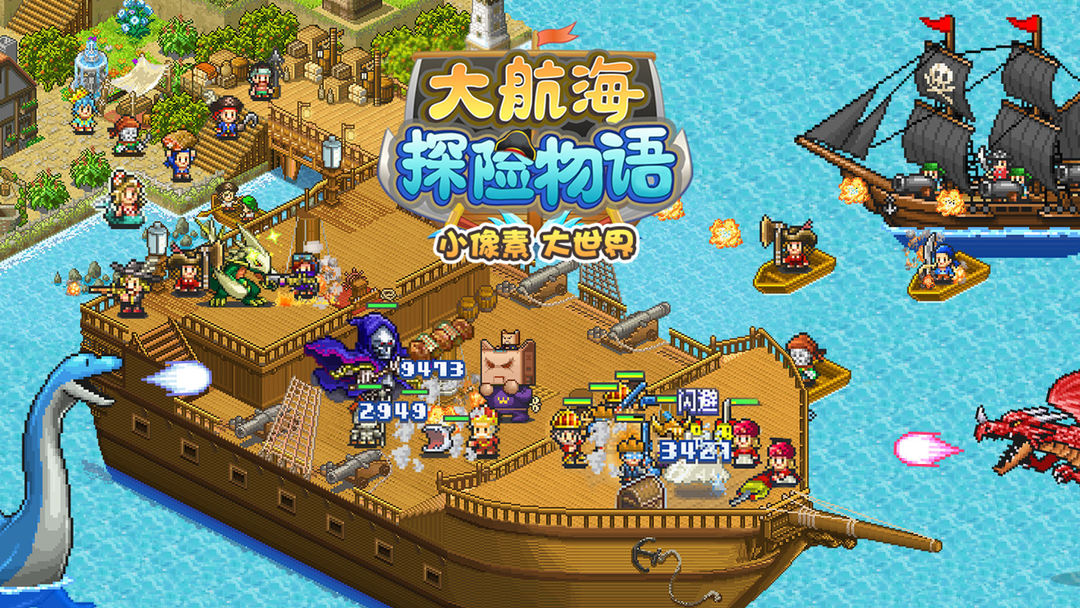