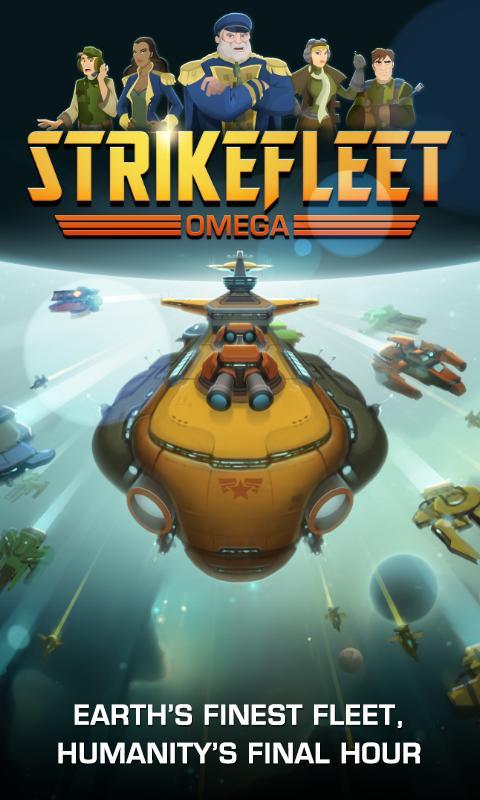 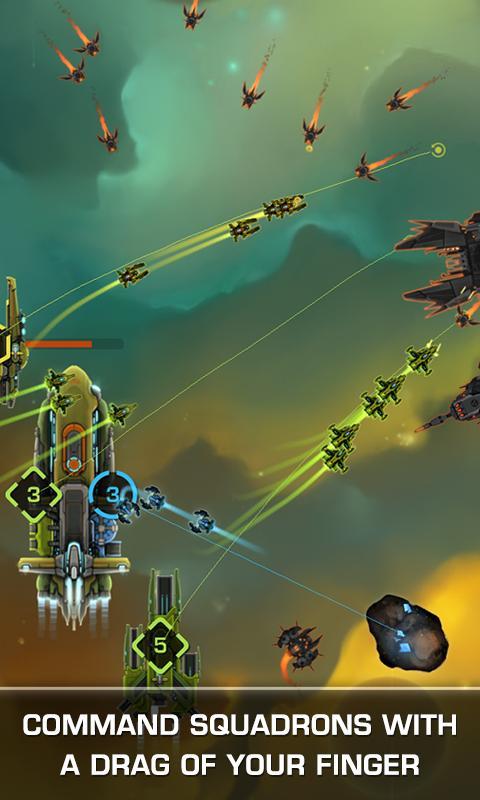 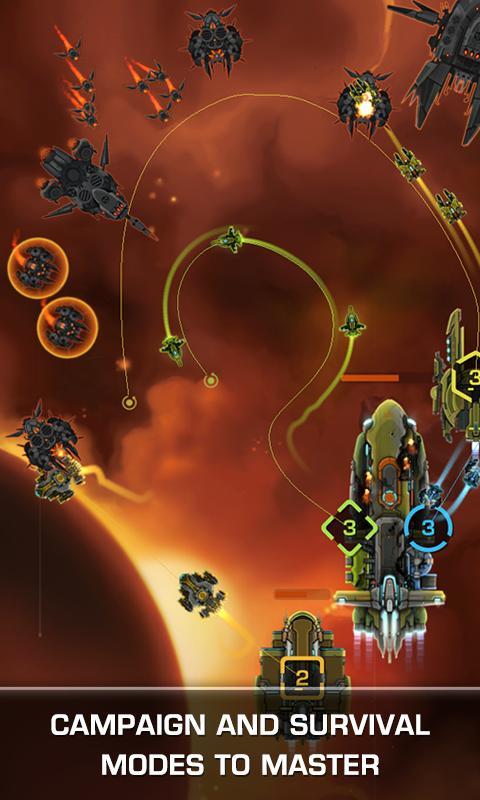 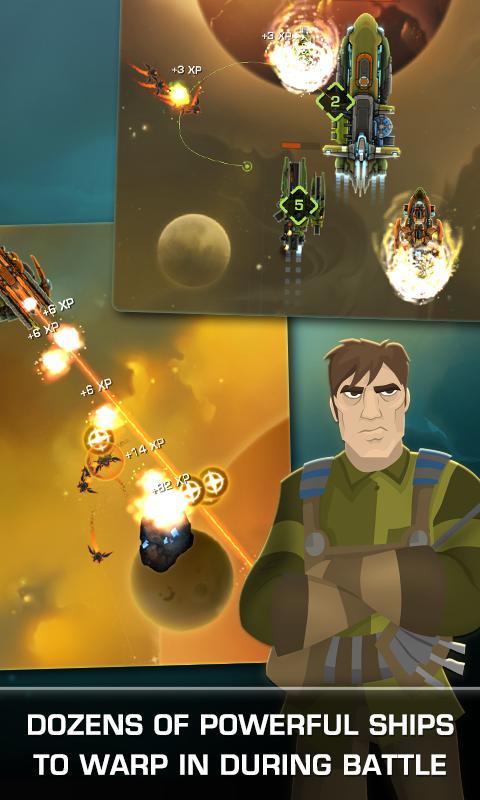 We heard you! We fixed some bugs and polished the users flow on Strikefleet Omega. Please update for better user experience now! 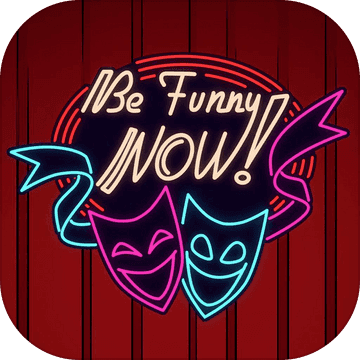