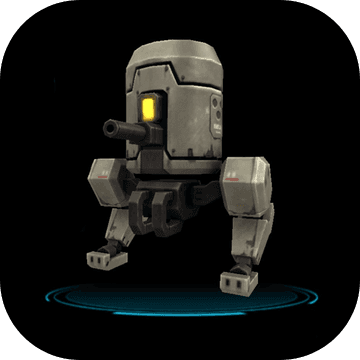 Upgrade your robots, fight off enemies and survive to the end!
Use walls, traps and various other methods to attack your enemies!
Play with up to 100 players from all over the world at once.
Study game strategy and create your own style of play!- Simple operation
It takes only 10 seconds to learn how to move towards a target and dodge attacks.- Real-time growth system
Use the attack/defense capsules obtained during battle to strengthen your robot!- A fair and just battle for survival
All games are designed to be fair, and you can win if you have the strength to do so.- There are opportunities for reversal at every turn.
Avoid steep cliffs and powerful bombs to conceal yourself and attack the enemy from the rear!Use a variety of robots to create your own unique strategy!
Rapid Robot, which attacks the enemy with swift and agile fire!
Missile Robots" that shock the enemy with their magnificent long-range missiles!
The "Shotgun Robot" fires 10 bullets at close range to attack the enemy.
The "Bouncing Robot" that calmly calculates the distance and attacks the enemy in one shot!
The "Flame Robot" that shoots intense flames to incinerate enemies!The most powerful robot operator in the world who can solve the impending crisis facing Earth is you!The latest news from Warbot IO
https://facebook.com/warbotio
https://twitter.com/warbotio*This game requires an internet connection, but can still be played solo in airplane mode 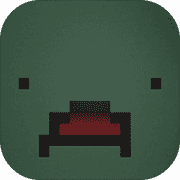 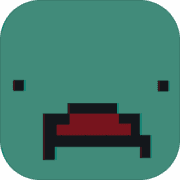 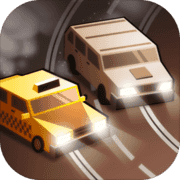 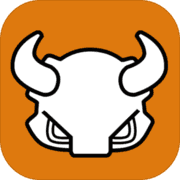 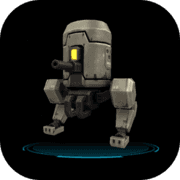 Upgrade your robots, fight off

Upgrade your robots, fight off