DAWN BREAKAs the light dims, darkness arises. Raise your sword and reveal the truth behind ancient history. Fight against your destiny. When the Day of Eclipses arrived, a dark shadow appeared, and from the sky, a mysterious lady descended. Join Haley, Anis and Luke in an epic journey and unravel their destiny! Over 20 playable characters and more to come. An epic campaign with over 150,000 words- don’t miss it!Introduced by the famous website MMOHuts ,reviewed by lots of players and youtubers.Lots of fun and I have personally played all of the rpgs this will be a huge hit!
- udy GarciaVery good. Nice gameplay and graphics.
- Martin SalinasAmazing , love the game , the mechanics.
- Ryu Vega====FEATURES====
- Release your full potential with a well-timed “Ultimate” to turn the tide of combat and ANNIHILATE EVEYTHING IN YOUR WAY!- Gather your friends to conquer legendary monsters in a REAL-TIME CO-OP gameplay.- Prove your strength in a 4-PLAYER BATTLE ARENA, where you will have the chance to play as EPIC BOSSES to destroy other players!- Meet a lovely cast of fairy companions who fight and scavenge items for you! - Explore the world of DawnBreak with familiar voices from Rie Tanaka, Ryohei Kimura, Hikaru Midorikawa, and other fan favorite voice actors and actresses! 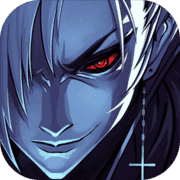 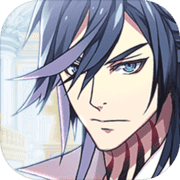 DAWN BREAK As the light dims,

DAWN BREAK As the light dims,