Immerse yourself in Attack on Titan story and assist the humanity to take back the glory and freedom. Match your way to victory in the tactical action RPG, Titan Clash! Collect and control Attack on Titan heroes, make real-time puzzle matches, and defeat swarms of titans in an epic quest to save the humankind before the world falls!***Attack on Titan Quest***
Titans Clash included immersive storyline with interactive and extensive character development. Collect your favorite heroes such as Eren, Armin, Mikasa and Captain Levi, train them wisely and prepare your heroes in the exploration journey. Customize your Team's formation and manage Skills for the upcoming battles.
***Stunning Tactical Battles***
Real-time and fast paced puzzle combat! Match your heroes' skill blocks to quickly wipe out titans. The more matches you make, the more devastating your attacks will be. Fill your power meter to deliver character special skill. And there is chance to trigger ONE HIT KILL and slash the nape of titans just like the story!
***Fight for Glory***
After strengthening your heroes, take them into Arena battle to exam your strength against the other player! Find the winning combination and climb to the top ranks of the Arena Leaderboard.
NUMEROUS GAME MODES
- Dungeon Battle: Highly restore the battle system in story, Vertical Maneuver Gear, Titan's weakpoint and On-horse battle.
- Arena: Duel with other players to prove your worth!
- Exploration: Challenge to your limit as you battle levels of increasing difficulty!
- Hero's Trial: Gain a variety of rewards when you show your strength.
- Corps War: Cooperate with your corps members to earn the honor of being the strongest Corps!!
SUPPORT
If you need to reach Customer Support, please email us at [email protected] .
COMMUNITY
“Please visit our official Facebook page for latest news and announcements!”
※ Official Facebook : https://www.facebook.com/aot2TC
Dive into the world of Titans Clash and give your heart for human freedom today! 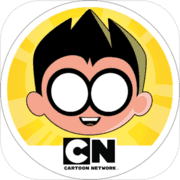 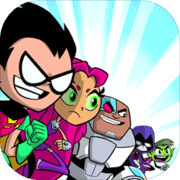 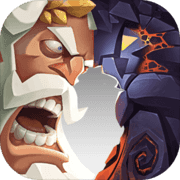 Immerse yourself in Attack on

Immerse yourself in Attack on