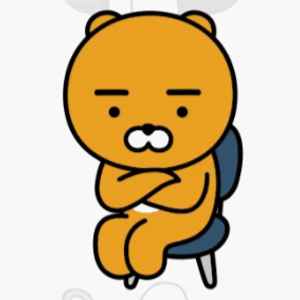 🎈It's great to hear that a game you've enjoyed playing on Steam is now being released on mobile. Of course, the game will be fun enough on mobile too.
🌟Game background:
The game has a lot to do with American history. At the end of the 18th century, oil began to be used in earnest in the United States.
The era of mass supply of petroleum has been opened through the evolution of gasoline and diesel engines and internal combustion. The game takes place in an American setting with the onset of the 19th century oil boom.
🌟Game play:
Players can earn money by purchasing land with oil deposits and constructing oil wells. It's a game with the simple goal of becoming the mayor of the final city with this money.
At the start of the game, you will choose one of four characters. And all other characters except the one you choose will become your rivals.
The game is kind of like an oil company simulation game. In order to mine oil, you need to update various facilities and purchase various land. And, of course, you have to earn more than your rivals.
And as the village mayor retires in the middle of the gameplay, you get closer to setting your goals in earnest.
The game is over when you purchase the town's stock with your own money and achieve 50% or more of stock holdings faster than your rivals.
🌟Game Pros:
The game requires a thorough strategy and management know-how to go beyond a simple oil factory simulation, confront a rival, and increase stock holdings.
Oil sales price also fluctuates in real time, so if tension is maintained throughout the game, the overall content and gameplay of the game sticks to a clean UI and simple gameplay, but the strategic elements included are quite deep.
Steam has even released the DLC version, so please enjoy the DLC version after completing the mobile version mission. :) 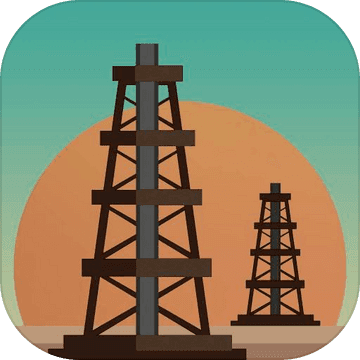 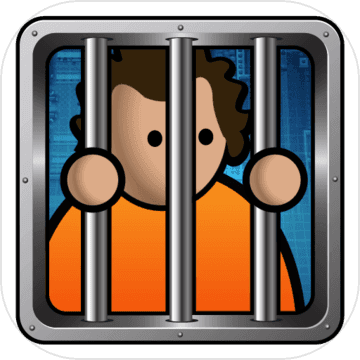 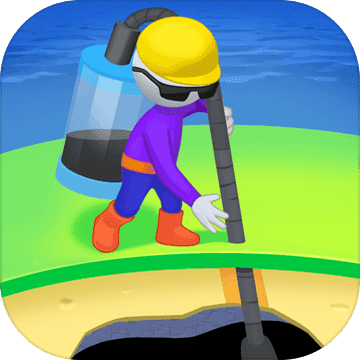 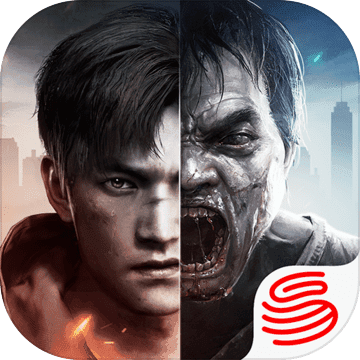 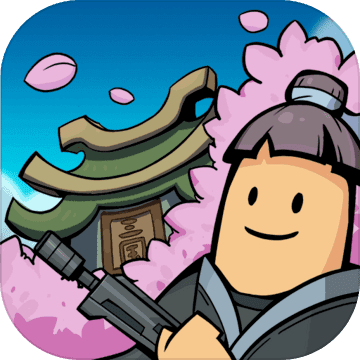