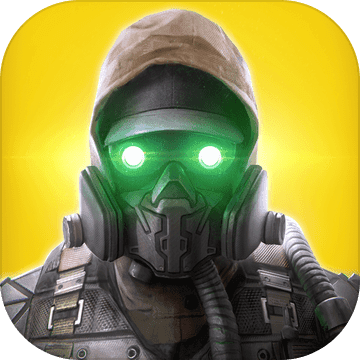 The New Major Update of Battle Prime Has Gone Live!

Official @ TapTap Editor
Source: Battle Prime Facebook PageIn the latest major update of Battle Prime we reworked the leveling up system of Primes and weapons, added new customization, as well as provided various bug fixes and optimizations. See the details below.IN-GAME ACTIVITIESWinter Chronicles Battle Pass:- 50 levels with rewards are waiting for you. To level up and receive rewards, you need to battle and earn Battle Pass XP. You can receive a reward for the final Battle Pass level up to 50 times. 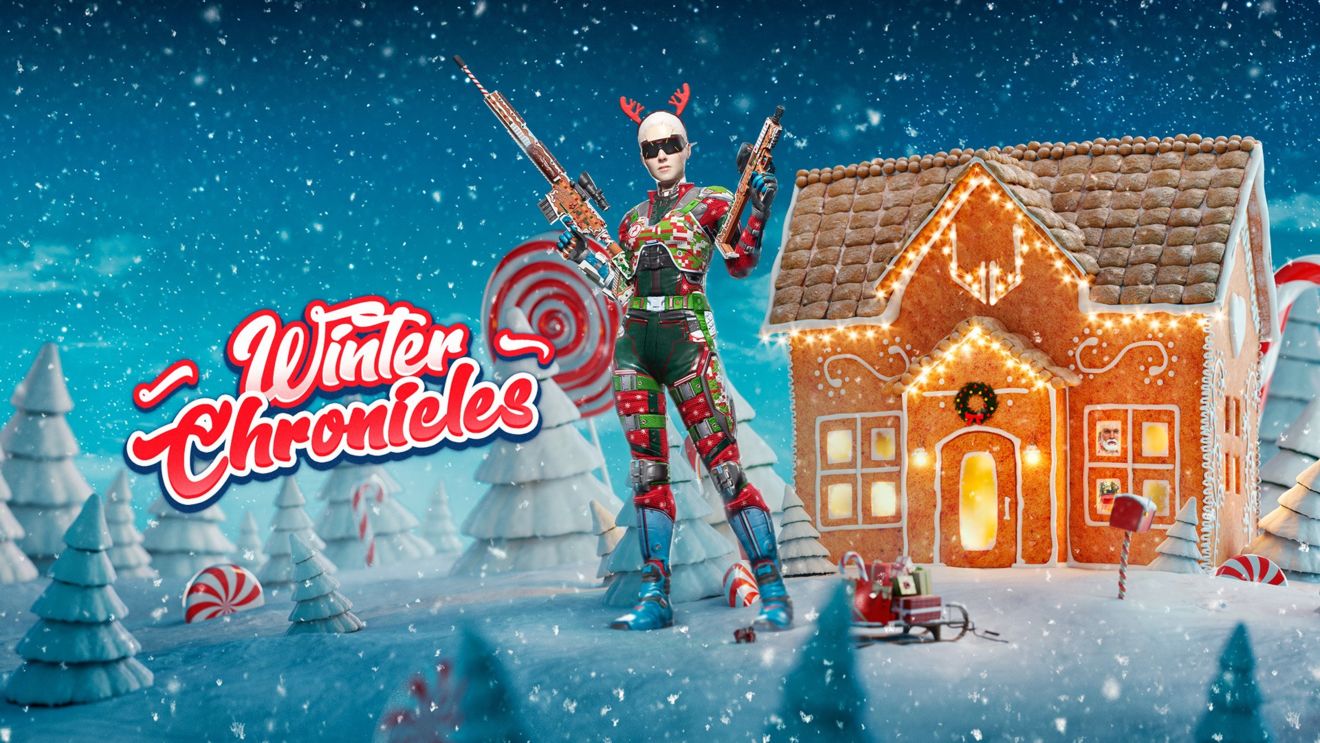 - Rewards for all players include special customization and in-game resources. The main prize – Prime GLITCH and the set of holiday skins for her and her weapons, which can be received by everyone who upgrades Battle Pass to Elite.- You can upgrade Battle Pass to Elite in the Battle Pass section. Upgrade price: 500 PrimeCoins for Standard Elite Pass and 1,200 PrimeCoins for Elite Pass PLUS (+15 levels skip).The 2nd competitive season:- Join the rating battle, earn Trophies, climb the leaderboard, and receive exclusive seasonal rewards.- In addition to experiencing the thrill of victory, players can unlock new seasonal rewards in the Trophy Road. Also, at the end of Season 2, the best Battle Prime players at the top of the global leaderboard will receive Primecoins.Rewards calendar:- The new Rewards Calendar is available. Log in every day and claim rewards.- New prizes in the Rewards Calendar are waiting for you.SYSTEM CHANGESXP Cards are available. You can use XP Cards to level up your Primes and weapons faster. Thus, XP Cards replaces PrimeCoins in the leveling up system.There are Weapon XP Cards and Prime XP Cards.XP Cards can be obtained as rewards for various in-game activities or purchased in the in-game store.NEW CONTENTWe have added to the game:- New skins for Primes and weapons, including new collections of holiday skins.- New emotes for Primes GLITCH and BLAST.- New holiday avatars: Santa, Santa’s Sidekick, and Gingerbread Man.COMMON CHANGES- Rewards for the account level and Recruitment event have been updated because of adding XP Cards to the game. All rewards received before the release of the update will remain.- Now, when you get a skin, you will automatically unlock the weapon or Prime (if you do not have one) for which this skin is intended. This rule does not apply to skins that can be obtained from containers (including Common and Enhanced containers), introduced into the game before the release of this update.- In the in-game store, the Daily Deals section with offers for BattleCoins has been expanded, while the Bundles section has been replaced with the XP Cards section.- Some interface improvements have been provided.- Various bug fixes and optimizations have been provided. 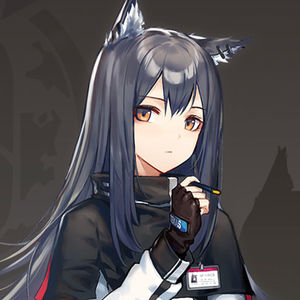 Why the app is not installed

When u gonn add battle royale match in this game

Can we have battle royal match here 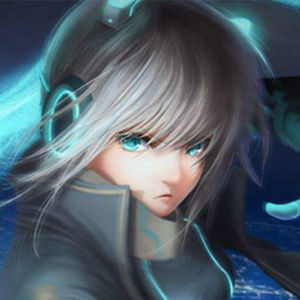 App not instal
d how install 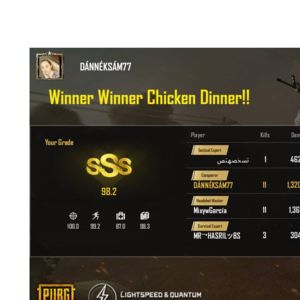 make a real battle wooooooow it would be the best

Can play right know ..I didn't know how to update this game