G-STAR, the annual game exhibition in South Korea is taking place from November 17 to 21 this year. The 2021 Korea Game Award, which is co-organized by Ministry of Culture, Sports and Tourism(MCST)/ Electronic Times / The Sports Chosun and Korea Association of Game Industry(K-GAMES), will also be held during the exhibition.Exhibitors including Krafton, Kakao Games, Shift Up, Gravity and Ngel Games will attend this event with their latest work. Check out the Full List

Set in 2051, PUBG: New State is a next-gen battle royale mobile game now available on Android and iOS.The game has already surpassed 20 million downloads within 5 days since its official launch.点击链接观看视频 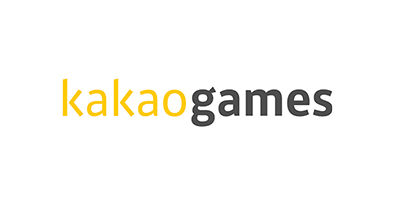 ODIN: Valhalla Rising is an MMORPG built with Unreal Engine 4. The game is launched in South Korea and will be out in Taiwan as well.Friends Shot: Golf for All is a real-time multiplayer golf game featuring the popular Kakao Friends. Now available.From the creator of Crusaders Quest, Goddess Order is a pixel art style mobile RPG. It is scheduled to release in South Korea this year, and globally next year.点击链接观看视频
Eversoul (previously known as Soul Artifact) is a collectible mobile game with a fantasy theme.Uma Musume Pretty Derby is a massive hit in Japan this year, and it has a launch plan for South Korea.  "Uma Musume" means "horse girls". The game mixes gameplay like racehorse training and idol management.

Coming in 2022, NIKKE: The Goddess of Victory is a mobile TPS from the developer of Destiny Child.The story is set in the near future, in which humanity has been driven underground by metallic aliens, and NIKKE is the last hope that will bring victory. 点击链接观看视频
SHIFT UP will set up 80 booths and provide 70 mobile devices during the exhibition for players to experience the demo of NIKKE: The Goddess of Victory.Project Eve (PC) will also appear in the exhibition. It is an action-adventure game that takes place on the ruined Earth against unknown enemies. More information here.

Ragnarok V: Returns is a mobile MMORPG being developed as a sequel to Ragnarok Online: Valkyrie Uprising.RAGNAROK BEGINS is a multi-platform MMORPG.ROJECT T will introduce a new story based on the Ragnarok IP.Ragnarok Origin is the mobile version of Ragnarok Online. The game is now available in English.Ragnarok: The Lost Memories is an adventure game in a new chapter that feels Ragnarok's vibe with a Cinematic Newtro RPG.NBA RISE TO STARDOM is a simulation game featuring more than 450 NBA stars. The game will be officially launched on November 24 in Japan.Milkmaid of the Milky Way is a paid-to-play point&click adventure game. Avaialble on mobile and PC.

Wonderus: The Arena (PC/mobile) is an action-adventure game that sets in a fantasy world. It is slated for a release in 2022 in South Korea.点击链接观看视频
Tower of God M: The Great Journey is a mobile action RPG based on the popular anime Tower of God, which has hit 4.5 billion views globally. Pre-registration for the game is now available.点击链接观看视频
We will be sharing more information about G-STAR 2021 in this post.Stay tuned! 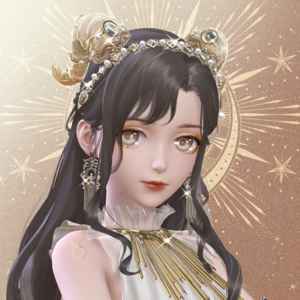 Valhalla? Whats? 😂😂😂😂 This is worst game in the world

Why not cheat on two GB phones 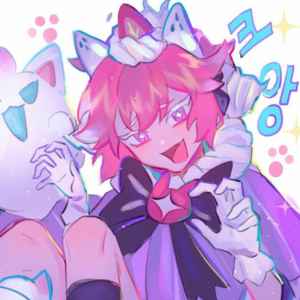 Ragnarok with 999 games every year lmao