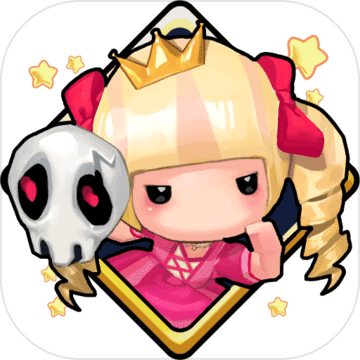 Buddy Rush: Return of the LegendsThe sequel to the CUTEST RPG is here! Level up your buddies, fight against “Bad Buddies”, collect and customize your buddies with cute gear, PVP in the Arena, go Raiding, and more!
STORY
After the evil Buddy Hero Esline was successfully defeated years ago, peace and prosperity grew in the Kingdom. However, from nowhere a new threat has risen in the form of evil Oblins!
With Oblins pillaging and raiding villages all over the Kingdom, the Kingdom’s faith now lies in your hands… Build a team of Buddies to restore the peace and to defeat the Oblins now!!FEATURES
- Cute and charming 3D animated graphics!!
- PvP Arena Mode – Fight others from all over the world!!
- Raid Mode – Fight EPIC bosses for even more EPIC items!!
- Mission Mode – Embark on an unforgettable RPG adventure and bring peace to the Kingdom!
- Customize! Thousands of wearable cute gear which also enhances your Buddy’s stats!
- More than 150 variations of different buddies to use and collect in battle!
- And more!
Meet a few of the Buddies:
- Worrier – A warrior so worried that he never takes his armor off!
- Aikiru – Cute but deadly, named after her favorite line of speech “I KILL YOU”
- Botherella –Sister of Cinderella, got her nickname after always bothering her sister.
- Boorseye – A not so skilled archer, but always aiming for the bullseye!Like our Fan Page and get the latest Buddy Rush news & tips!
www.Facebook.com/BuddyRush
-----------------------
SUPPORT
[email protected] 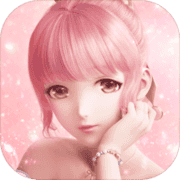 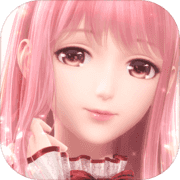 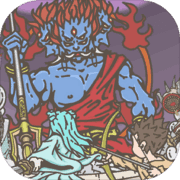 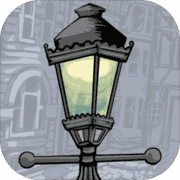 A Study in Steampunk
Adventure
Open in App 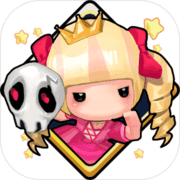 Buddy Rush: Return of the Lege

Buddy Rush: Return of the Lege