The game will take you to the distant 1890s of young America.During the period of the Wild West, a catastrophe happened - terrible sand box monsters began to attack the villages and destroy everything that they encountered in their way - people, animals .. Rumor has it that they were released during excavations at the mines, none of the workers survived at that moment.People saving their lives fled, taking away only the necessities, throwing all their belongings, and also hiding valuables and gold in hiding places. Many western states are empty.A former criminal named David Green had nowhere to run, he had no one left. All his loved ones died from the teeth of terrible monsters.
The young man decided to atone for the sins of the past - he intends to save humanity from disaster, to catch and destroy monsters that keep half the planet in fear. Become a monster hunter.You have to help him in this difficult task. You will have to master the skill of creating objects from improvised materials, study maps and terrain, look for hidden treasures, fight off terrible enemies, discover new interesting places and settlements.UNUSUAL CRAFT
* For movement, create and use a huge air raft (airship raft survival games).
* Craft a variety of items and weapons to survive in a predatory deadly empty.
* Remember - your ship is your fortress, improve and strengthen it. Raft Survival simulator. Free the Wild West from the scourge of seekers in the ocean of sand..RESEARCHES
* Fly and seek out treasure and dangers.
* In abandoned villages, people left many hiding places with treasures and weapons.BATTLES
* As soon as you descend to earth, terrible monsters will feel you and rush straight to you, do not hesitate!
* Do everything quickly but quietly. They all feel and are looking for you. Fly faster and fly to another place of desert sands!SEARCH AND COLLECTION OF RESOURCES
* Remember, the desert send is not only deadly danger, but many more resources for survival adventure games. Collect them to survive and win. This is element games.You will find a grand battle in a huge, beautiful open world, you have to fight for survival free, to save villages and people from mortal danger in 3D sandbox games. You are the only survivor simulator, it depends on you whether humanity will survive!Desert Skies - Survival on Raft is a completely new raft game - the all-new terrifying single player story in the popular flying games RPG genre. Playing raft survival base building games has become much more interesting!Remember, beings sense your fear and hear your steps. 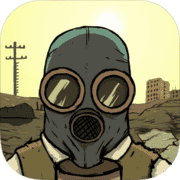 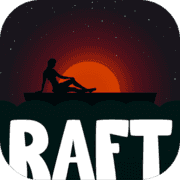 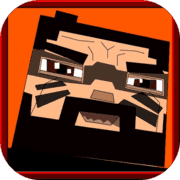 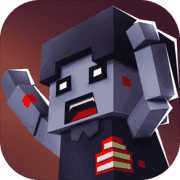 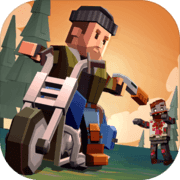 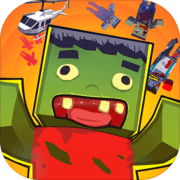 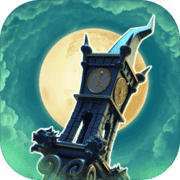 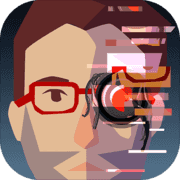 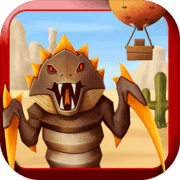 The game will take you to the

The game will take you to the