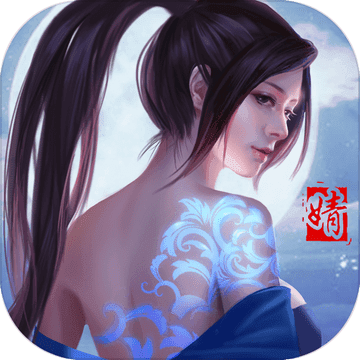 This is a single-player game.

Three thousand years ago, both animals and humans could be trained. At this point the three RACES entered the hundred year war. In the end, the goddess defeated the three RACES, and the three RACES were peaceful from then on.The character is temporarily a single person, the hero is a demon exorcist of unknown origin, has an unknown evil curse, curse can bring great power to the protagonist and also brings physical counterbite to the protagonist, when the power used is stronger, the totem on the body will be more dazzling. The main purpose of the main character's exploration is to lift their own curse, the main line is basically around this thing to carry out. The family of peace.Features
1, The plant can be ignited, animals can be baked, electric fish will also be able to catch, water can float can also dive.
2. NPCS can attack, flirt, and be interacted with. Also can guide and mislead the player.
3. Fire, water fire, water thunder, elements can be defeated, rune forging, material collection.
4. Each choice can affect the acquisition and the plot branch.
5. Learn martial arts secrets, activate the next stage skills in the pre-state, and bid farewell to roll key.
6. Multi-weapon switch, creating their own routines at will.
7. Steal the BOSS's abilities and use them for your own use. 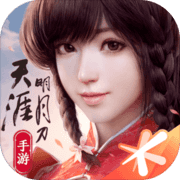 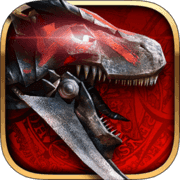 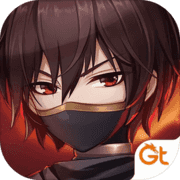 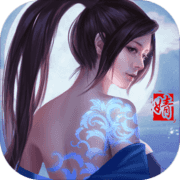 Three thousand years ago, both

Three thousand years ago, both