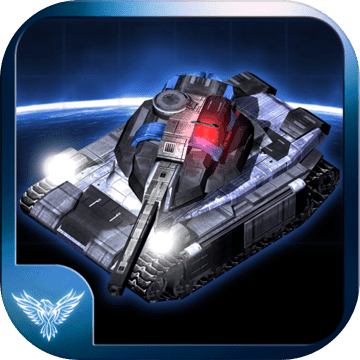 RedSun is a prime example of the genre classic RTS, unjustly forgotten today.
In this game you directly and, as is self-explanatory name for the genre, real-time control of troops, build a base, plan attacks and to strengthen the defense on the battlefield. At your disposal different types of units - each ones with their own objectives, strengths and weaknesses.
Also, do not forget that the game is just beginning to develop. We, in its turn, will make every effort to develop the game and not let you get bored.
This is just the beginning.The game is made in 2D isometric style.The game features:
- Virtually unchanged classical control, with the addition of new features, as well as multiselect units from one to several. (It is possible to play with the mouse, respectively, must be device support OTG cable or Bluetooth)
On screens with HD and FHD use the zoom if you can see finely.
- Building base with classic MCV anywhere on the map (double-click on the engineering machine), as well as other technological structures.
Mining crystals harvesters.
- Powerful weapon in the form of a nuclear explosion (soon there will be other, and it is possible to purchase a quantitative stock)
System improvements Arsenal for the development of new units.
Achievements and medals.
- At the moment you can only play for the Patriots Alliance (soon there will be fanatics of the red hammer, etc)Differences from other games, so-called strategic:
- Create any number of units and buildings, there are almost no restrictions, in addition to the resources of the device, otherwise it will lag. (Testing on older devices shows excellent fps)In addition, do not forget that the game is only the beginning of its development in the early autumn, and we in turn will do our best to develop the game and not let You get bored. Planned a lot, possibly even multiplayer.Thank You for the criticism, reviews, positive comments, suggestions, we first try to make a game good old time RTS strategies of the late 90's and early 2000, to correct errors and shortcomings in the game in time, and to help players understand the mechanics of the game, though it is not particularly simple.P. S. To update the maps and other content, it is desirable to have always included the Internet. Please update all google service, because the game at the beginning of the run may hang, please do not swear on the game and the developers, because we do in your personal time for you. 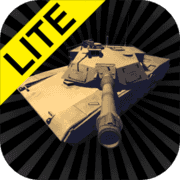 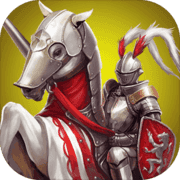 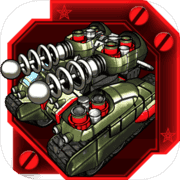 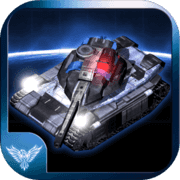 RedSun is a prime example of t

RedSun is a prime example of t