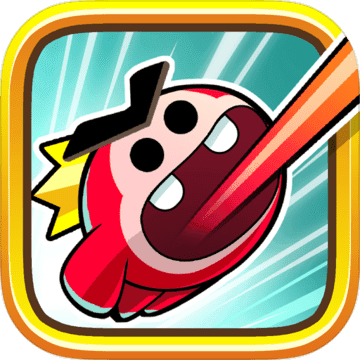 BANANABUNGA!!!Since the BANANA KING declared war on the monkeys, thousands of bananas ARMED TO THE TEETH have come from all over to attack with everything they’ve got! BUT IT’S PAYBACK TIME!
You’re KING TONGUE, lord of the monkeys, a gorilla among capuchins, and you’re going to make these bananas go monkeys! You’ve only got one weapon against the high-tech military hordes waiting to strike: your TONGUE! It might not seem like much, but... it’s a real GRAPNEL! No mercy for bananas! You’re public enemy #1 in Bananaland! And one thing is for certain: you’ll give no quarter...Features
• King Tongue is an old-school arcade game where you use jumps and combo sequences to try and get the highest score!
• Your tongue is one of a kind in the animal kingdom! This one-button grappling hook lets you hang, swing, and throw yourself to and fro with an ease rarely seen with a single finger!
• Take on the waves of bananasoldiers, each with more improbable weapons than the last (bananazookas, bananacopters, superbananas, and more)! It’s up to you to find and exploit their weaknesses...
• There are 40 magnificent and peaceful (before you got there, anyway) arenas in 4 worlds for you to drool over (and to make you suffer)!
• Unlock new monkeys! What’s after King Tongue? You can play with Ping Thongue, Hong Tongue and Queen Tongue! In addition to having their own style, each primate has a different specialty!
• The holy grail of this very lofty quest: an infinite mode to show who’s boss! This is where you want to score! Who’s the King of the kings!?
• The game is 100% playable offline, so you can play it wherever and whenever you want.

View History
Flambéed or sliced, topped with melted chocolate or just on its own, this update is a delicious dessert just like a banana!- Performance has been improved- Purchases gone bananas: A button has been added to the main menu to remove ads- Everplay tool has been removed- World #4 has been balanced 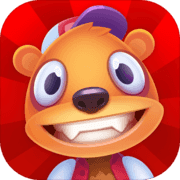 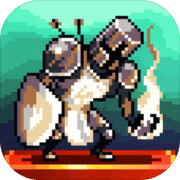 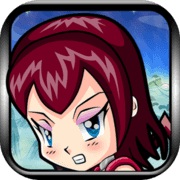 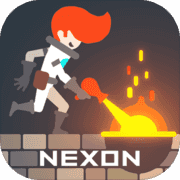 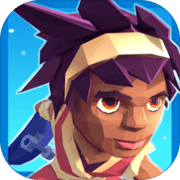 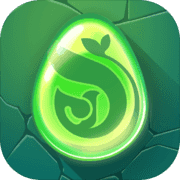 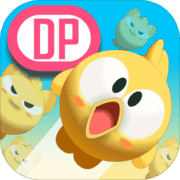 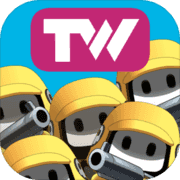 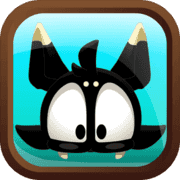 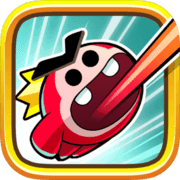