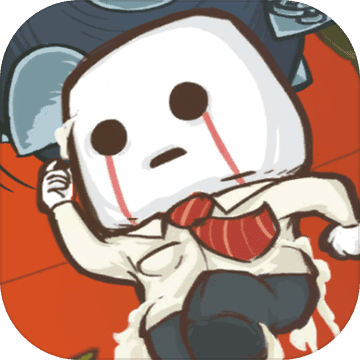 Silly Ways To Die is a story-driven action adventure with elements of surprise and memorization. Unravel the last day of Timmy's life, as he races against time to get back home and fulfill his sole dream of dying peacefully in his pajamas, in the warmth of home, in peace, and with no drama.Million Silly Ways to Die is a role-playing game for those who love funny and crazy game to relax your mind.💀💀Million Silly Ways to Die really wants people to avoid dangerous situations around trains — and other life-threatening scenarios such as extracting toast from a toaster with a fork or dancing in piranha-infested waters.Let's come and play:
🤷🏻‍♀️ You play as the random character that you need to take care of them
🐻 Snack and pass the bear
🌕 Do the tasks which require in time and you will pass the level
🙈 Free coins to make your own character or whatever you want
🐟 Earn from the level that you pass
🥵 A lot of levels that you can play which will interest you
☀️ Check out the shop to buy the character you want and add it to your character list at your homepage👻Gameplay:
You play as the random character that you need to take care of them. You will need to tilt, blow on, and tap device to survive an endless sequence of absurd, death-defying mini-games. The longer you hold on to their three lives, the faster-paced and more aggressive the game becomes about ensuring a very dumb death. In between poking a grizzly bear or dressing like a moose during hunting season, you must also avoid death around public transportation by jumping back from the edge of a train platform and keeping motorists from driving around railroad crossings as trains approach. As you reach certain point benchmarks, unlock new characters to populate the game’s train station platform.👀Daily Challenge:
Daily challenge is a challenge tab that you can challenge from level one to level five every day. And there will show you what animate that will appear on your challenge. This challenge will be refreshed every 24 hours (00 am). You need to pass from level one in order to play level two and up higher. Your daily challenge will be harder depending on your level.😈This game is a game with 2D graphics for gameplay. For someone who loves animation tries this game. The currency in this game is reasonable and you can earn it by active in the game. Look forward to new characters!!! 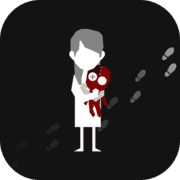 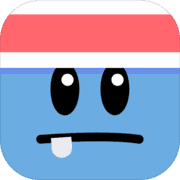 Dumb Ways to Die 2: The Games US
Education 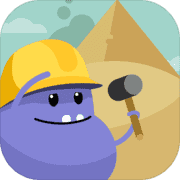 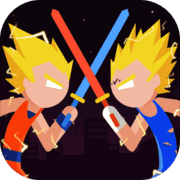 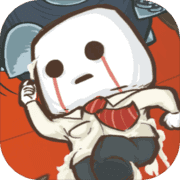 Silly Ways To Die is a story-d

Silly Ways To Die is a story-d 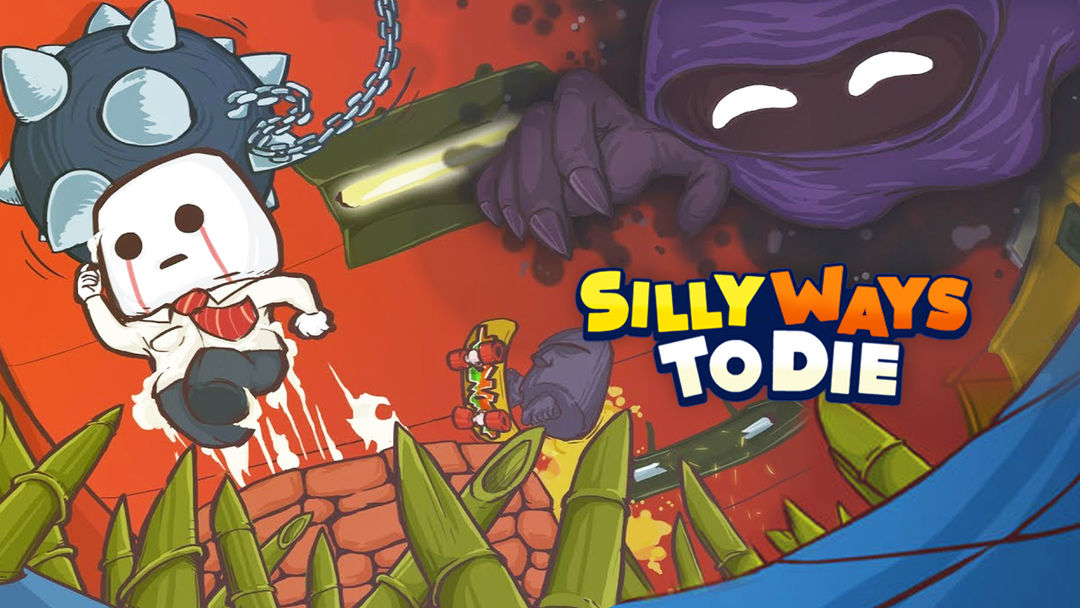