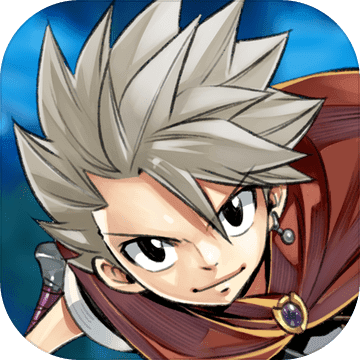 "Gate of Nightmares" is a monster-blended RPG by Hiro Mashima and Square Enix.The stage of the story is the world "Remrias", which is a mixture of the "real world" where people live and the dreams that people dream of.Emma, ​​a girl who became a nightwalker who uses the monster "Nightmare" born from a nightmare, encounters Azel, a mysterious boy with a constitution that is liked by Nightmare, and a sword that is involved in an adventure that puts the fate of the world. A magical royal road adventure fantasy.The characters appearing in the film are newly drawn by Mr. Hiro Mashima, who worked on popular manga such as FAIRY TAIL.You can also enjoy the scenario by Mr. Jin Fujisawa, who worked on scenarios such as Dragon Quest VIII, in full voice.In addition, prior to the official service launch, we are planning to hold a "test version experience meeting" where you can experience the development environment ahead of time, and recruitment of participants for the "test version experience meeting" will start soon. 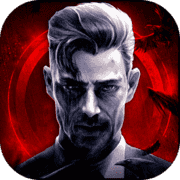 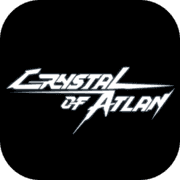 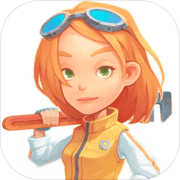 My Time at Portia GLOBAL
Simulation 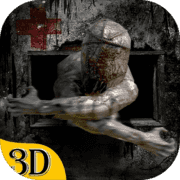 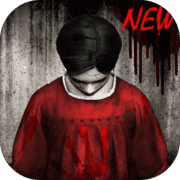 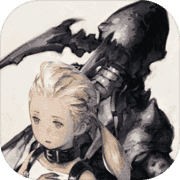 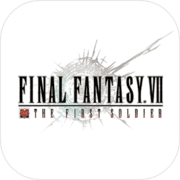 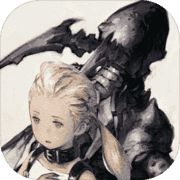 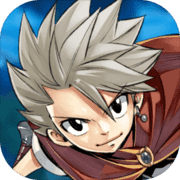 "Gate of Nightmares" is a mons

"Gate of Nightmares" is a mons 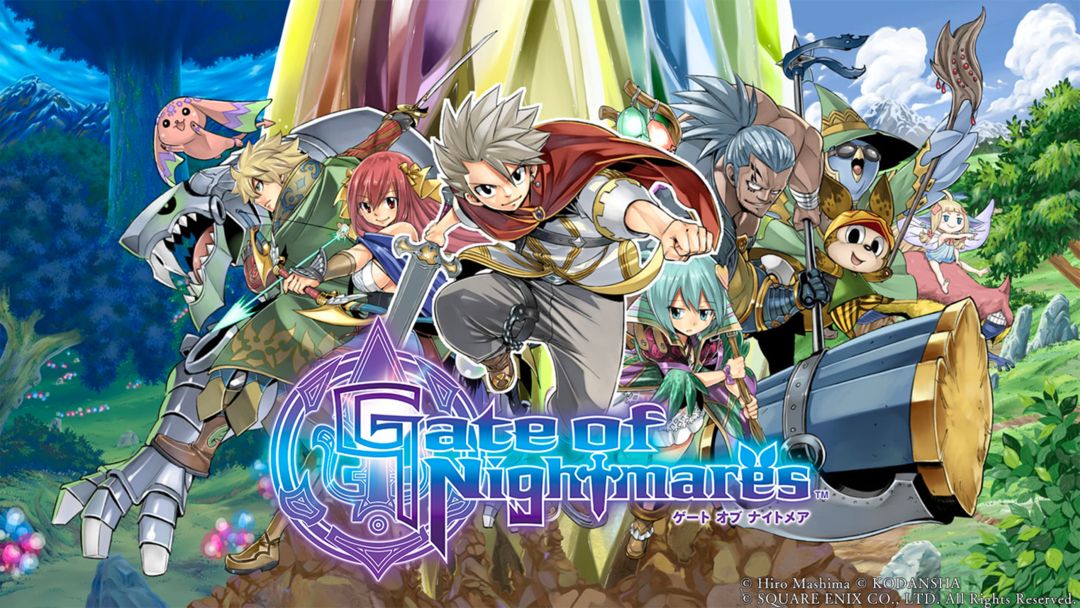