Pre-register now:
Introduction <Castle Craft: World War> (hereafter CC) is a real-time strategy battle game that aims to destroy the opponent's base by constructing a deck with various hero commanders and units and expanding the area by building installations. It manages resources at a limited cost in a short time, grasps the opponent's installations through reconnaissance, and summons units to battle. With the rules and controls optimized for the mobile environment, you can experience a sense of urgency that instantly responds to your opponent's strategy. In addition to PvP, you can enjoy various modes such as 'Co-op mode', 'Simulation Battle', 'Friendly Battle', and 'Tactical Training', and RvR contents such as 'Federation War' and 'Local Conquest War' are also provided.• Worldview
点击链接观看视频
In the beginning of the Adriana continent, demons ruled the continent with strong power and body. After a human slave found the legendary relic called 'Tears of the Moon' and drove out the demons, the human race repeated the war to gain hegemony on the empty continent. One day as the war continued, a blue light fell in the northern sky with a great echo. It was the second coming of ‘Tears of the Moon’.
And the era of expedition to claim the tears of the moon begins. • Features
点击链接观看视频
Core
PvP with a sense of urgency: A real-time battle takes place, and a play method that responds immediately to the opponent's strategy. It is necessary to use an efficient strategy in resource management, troop composition, build order, and troop deployment with limited cost in a short time. Through reconnaissance, the opponent's formation and situation are grasped, and commanders and units are summoned to fight. There is strategic fun in summoning and returning the commander at the right time, pushing and pulling. You can feel tension and immersion with UI/UX and play method optimized for mobile environment.Variety of Deck Composition: The deck can be composed of 7 types of hero commanders and 43 types of unit cards, and has a structure that allows new strategies to emerge through new heroes and card updates. Heroes can turn the tide of battle by using powerful unique skills, and units can be operated in various ways according to the situation. When playing with a pre-determined deck, superiority and inferiority are determined from the start, but in <CC>, flexible responses are possible depending on the aspect of the battle.

Guild Content: Within a guild, you can support each other with insufficient cards or enjoy hunting together, and you can choose the best alliance through a battle between alliances or a regional occupation war.

Various modes to broaden the breadth of strategy: In addition to PvP, you can enjoy various modes such as co-op mode, simulation battles, friendly battles, and tactical training, and you can obtain various rewards according to the advancement of the league and increase in level.• Modes/Events
<1vs1 mode> 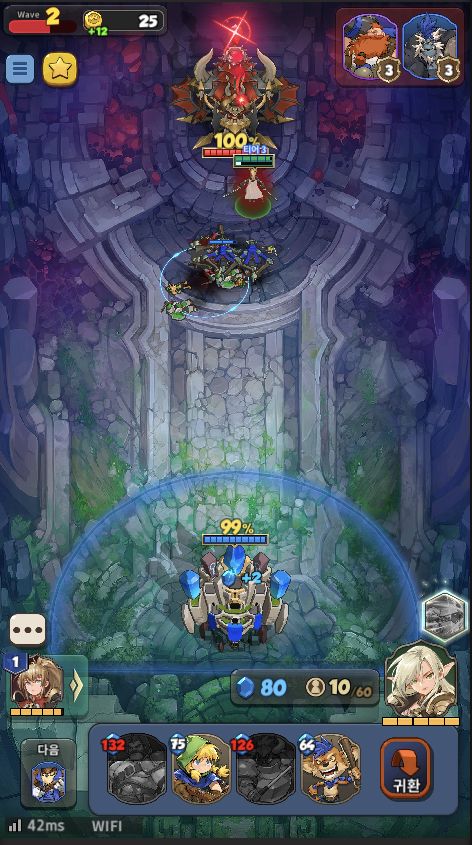 1vs1 Mode: Basic game mode. It is 1 vs 1 PvP content that matches with opponents of their level, and the player who destroys the opponent’s fortress using the hero commander and unit cards wins. The elements of the RTS genre, such as resource collection, reconnaissance, and placement, have been ported to mobile, and strategic play is possible through card registration and placement according to the situation. Maps are randomly assigned.Co-op mode: CO-OP based PvE defense mode. You set a deck of 8 cards in advance and match other players as a team to protect the fortress from enemies that appear one after another. It is a defensive play-oriented mode that blocks approaching enemies, and you can enjoy the fun of co-op play by cooperating with other players to achieve goals. A strategic deck setting is required so that you can respond to multiple enemies even with limited cards.Simulation mode: A mode that allows you to study strategies through battles with A.I. You can experiment with various plays by selecting the desired difficulty, commander, and map. You can try combinations that are burdensome to use in practice or require research, and you can learn according to your level through battles with A.I of an appropriate level of difficulty.Friendly Battle: To enjoy battles with friends or alliance members. You can create a room by selecting the mode you want from '1vs1 mode’ and 'Co-op mode', and invite opponents you want to play with to play content together.Tactical Training: A mode that learns tactics that can be applied in practice. Select a tactical training stage to enter and defend the fortress from enemy attacks using a designated deck. You can get rewards by clearing the stage. By playing in a specific situation, you can learn the unit compatibility that is often used in battle.Arena: A mode where players can prove their skills. The rules are the same as '1vs1 mode’, but the card level is limited to a maximum of 10. Entrance fees are consumed to enter the content, and rewards are paid according to the cumulative number of wins. You can win up to 12 wins, and the content ends when you lose 3 or more times. It is a place where high-level and upper league players can compete, and efficient growth is possible compared to play time.Guild Hunt: Asynchronous cooperative PvE content played by alliance members. When you collect league points with your alliance members, the content is unlocked, and you select a hunting ground and set up a deck of 8 cards to enter. You can earn points by defending the fortress from the endless attacks of enemies. The sweep rate increases according to the score, and rewards are paid when the accumulated 100% is achieved. When all hunting grounds are cleared, the difficulty increases and the clearing rate is reset. Even players with low growth levels can participate and contribute. Guild Battle: Content that competes between Guilds for the position of the best federation. It operates on a seasonal basis and repeats periodically at a specified period within one season. Guilds with similar rankings are randomly matched into one group and can enter a limited number of times per day during a limited time during the 'Guild War' period. Upon entry, you will be matched with the members of the other Guilds in the matching group and fight according to the same rules as the ‘1vs1 mode’. Victory points can be obtained according to the result of the match. When the league war period ends, the ranking is counted based on the accumulated victory points, and when the season ends, rewards are paid according to the final counted ranking.• Game System

Victory Box: Core rewards system. If you win in the ‘1vs1 mode’, you will receive a random victory box. The obtained victory boxes can be unlocked one by one in the lobby, and it takes a certain amount of time to unlock. If paid goods are consumed, it can be dismantled immediately. Cards are obtained by opening the victory box, and the number of cards obtained increases according to the rank of the league to which the player belongs.

Milestones: Step-by-step rewards system. When the league score rises, rewards are paid for each section and the content is expanded. 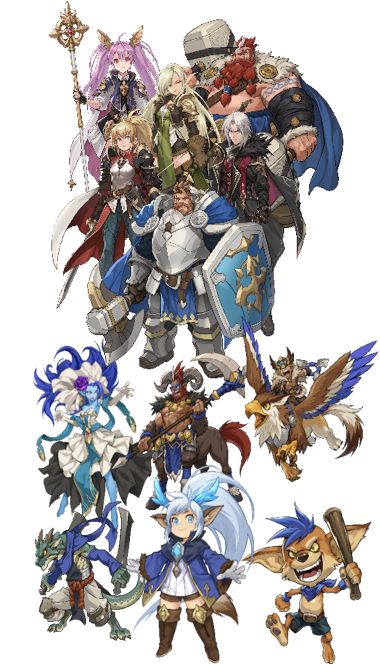 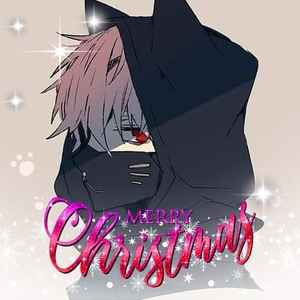 do you need GMS to play that. I have a Huawei that's why I ask.